A lonely teenager plans to produce his own Hindi movie and must encourage his friends to help. 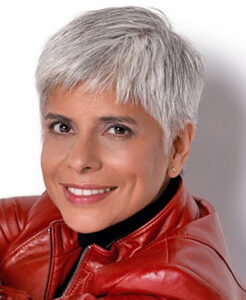 Salman Khan lives with his parents in a fourteen-room mansion on a large property with manicured lawns in the middle of a big North American city. It has an indoor pool, sauna, gym and a media room where Salman likes to entertain his friends. With a giant-screen TV, a calibrated surround-sound system, soft lighting, couches and cushions, it’s a fun place to hang out, especially with family and friends.

There is a man named Ramesh from Chennai, India who drives Salman around and cooks his meals.

It seems a dream life that Mahtab Narsimhan has created in her new YA novel Project Bollywood … although there’s a ‘but’ coming … Salman is an only child and his parents are often away on business, leaving him alone with Ramesh for days at a time.

“This house had everything a person could want,” writes Narsimhan. “Except people to share it with.”

Salman Khan has the same name as a big Bollywood star and he tries to emulate this role model because he has a passion for Hindi movies. Salman even dreams of being a famous Bollywood celebrity himself one day. Fortunately, he recently met three friends at school who enjoy watching Hindi movies with him in his family’s media room. They include his best friend Jason as well as Maya and Arman. “If it weren’t for them, he’d be as invisible in school as he was at home,” writes Narsimhan. 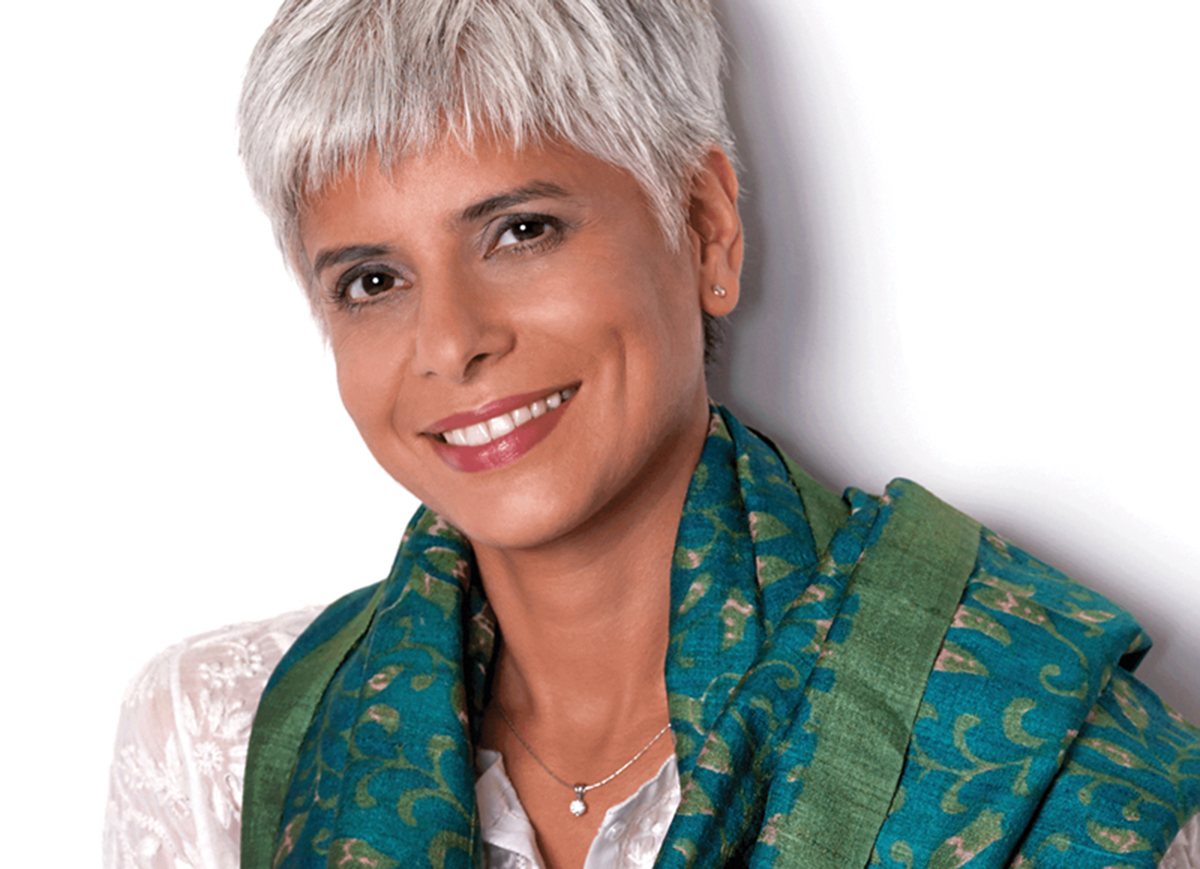 After some behind-the-scenes social planning by Ramesh, the three friends drop what they are doing one evening when Salman is particularly lonely to join him to watch a recent Bollywood hit, Dabangg 3. As the name suggests, it’s a gangster movie. Here author Narsimhan drops in some info about the Bollywood industry: “…Bollywood movie plots were corny and made no sense,” she writes, adding of Salman’s friends “they watched all the new ones with him. He loved them for it.”

Narsimhan includes other information such as the fact that India produces the largest number of feature films in the world per year, not Hollywood as most North Americans likely presume.

Salman wants to make his own mini-Bollywood movie and has the camera, editing equipment and everything else needed to do the job. Remember, his parents are rich. They own several companies that manufacture IT security equipment. That’s why they travel so much and are frequently away from home.

Salman gets the opportunity to put his plan into action after his media arts teacher gives the class an assignment to create a group project. A stroke of luck has Salman linked with his three friends, Jason, Maya and Arman. Not so lucky is a fifth person added to the group: “Natalie Ming. Salman knew that name and it stood for trouble.”

Turns out Natalie is independent, strong-minded and speaks her mind. Maya points out this isn’t such a bad thing, noting that Natalie stands up for herself. “Sometimes I wish I was as strong as she is,” says Maya.

Salman charges ahead, writes a script and plans the film shoot, working long hours into the night. He does all this before consulting his group. He is after all, an only child, self-centred and used to having his own way. 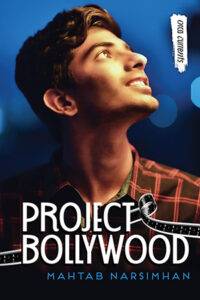 The inevitable happens. There’s pushback and his friends threaten to quit the project. With quiet counsel from the wise Ramesh, Salman realizes he must apologize and learn how to cooperate with his group. It’s not easy and there are setbacks and consequences to deal with along the way to gaining these important life lessons. But like the happy ending in a Bollywood movie, there is a positive resolution.

Without giving away too much of the plot, Narsimhan gives this novel surprising amounts of diversity. Not only does she shine a light on Hindi movies with specific references to current Bollywood titles and music, she describes Indian food (crispy dosa rolls, chicken-tikka rolls and an alternative Thanksgiving dinner of Cornish hens with garam masala to go with spicy potatoes) and has her young film production group embrace LGBTQ themes.

Diversity and cross-cultural references are a major theme in Mumbai-born Narsimhan’s previous books for young readers including the illustrated kids’ title Valley of the Rats (Cormorant, 2022), for ages 9 to 12, about a boy, Krish who goes with his father to Ladakh, India. They end up in the hidden village Imdur that has the custom of worshipping rats. By mistake, they break a sacred rule and the Imdura threaten to keep the two there forever. The story is based on the real “rat temple” Karni Mata in Rajasthan.

Narsimhan immigrated to Canada in 1997 and worked in Ontario’s IT industry prior to receiving a Silver Birch award in 2009 for her debut YA novel, The Third Eye (Dundurn, 2007) the first in her Tara trilogy including The Silver Anklet (Dundurn, 2009) and The Deadly Conch (Dundurn, 2011).

Project Bollywood is another example of Narsimhan’s educational explorations of family and understanding other cultures.