When camping was no picnic 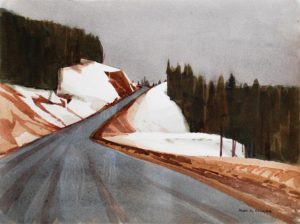 In the ’30s and ’40s, he became a leftist in response to the intransigence of the authorities; he later became a full-time artist. 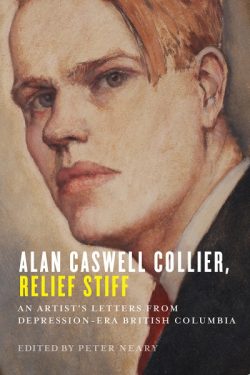 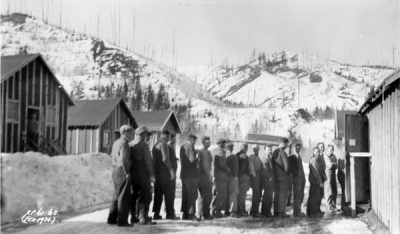 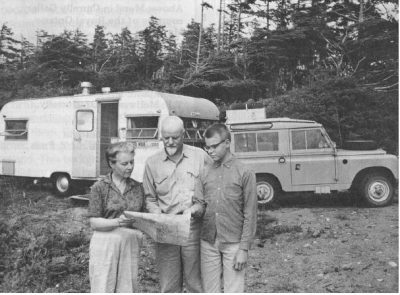 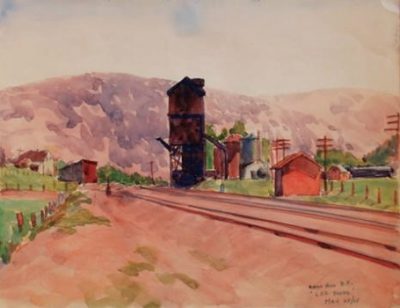 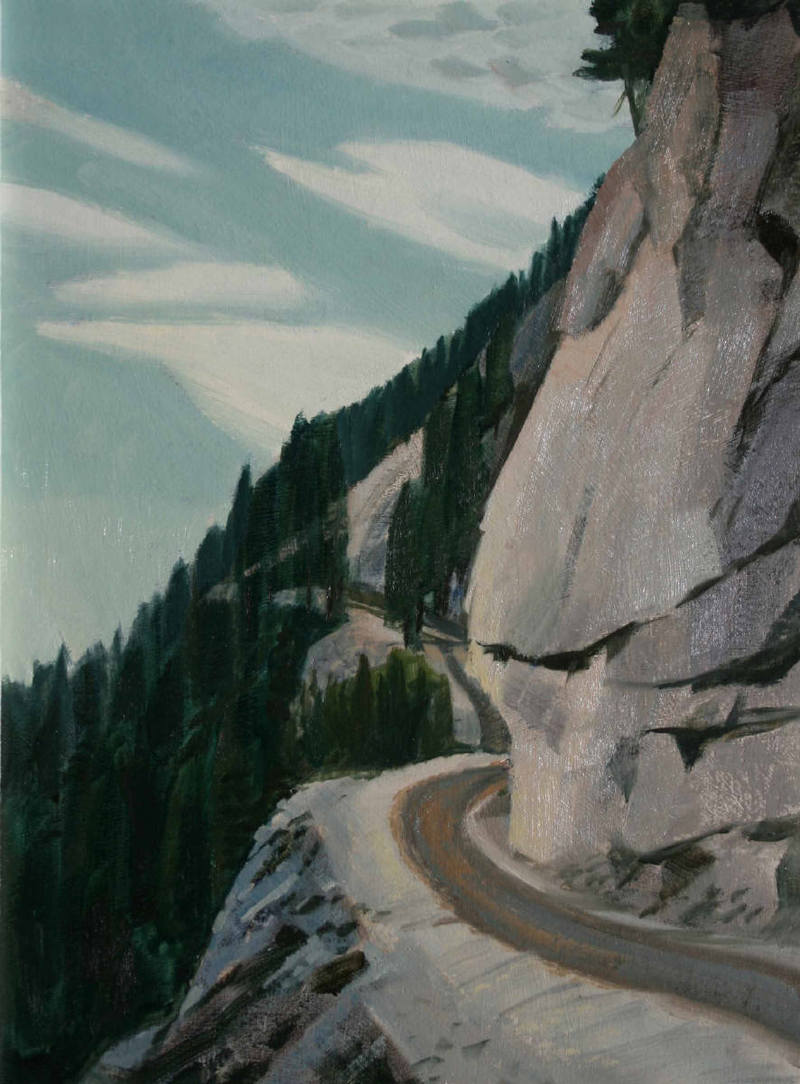 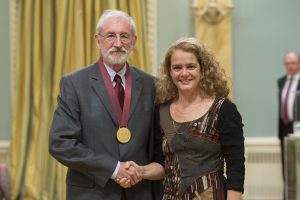