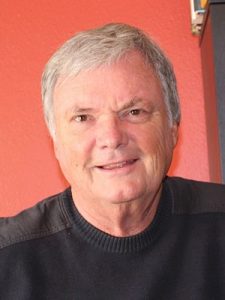 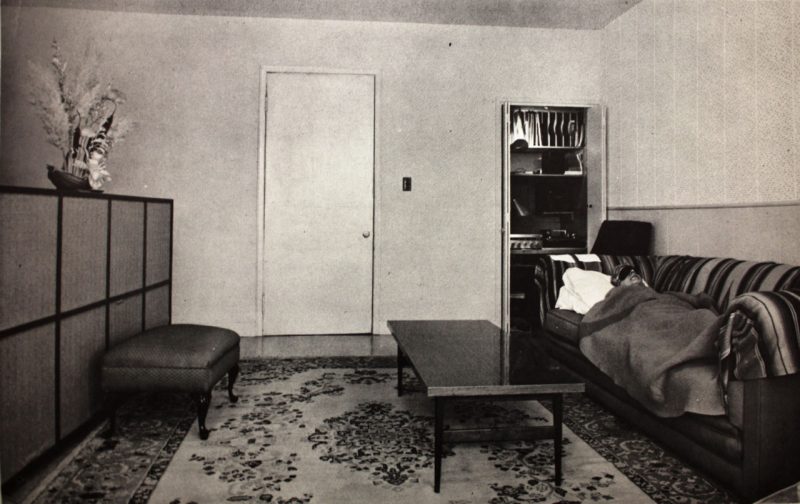 According to B.C. Archives: “The Hollywood Hospital was founded in 1919 in New Westminster, B.C. as the Hollywood Sanitarium. It was a private hospital for the treatment of alcoholics and patients with other addictions. Hollywood became well-known in British Columbia as a facility that treated prominent and wealthy members of society, including a number of celebrities. The Hollywood Sanitarium changed its name to the Hollywood Hospital in 1959. In 1957, the Medical Director, Dr. J. Ross MacLean, began experimenting with the use of LSD and other hallucinogenic drugs in the treatment of alcoholism and a variety of personality disorders. He and his colleagues reported good results. However, the LSD treatments were viewed suspiciously by the wider medical community and the provincial government, and by 1975 MacLean had been pressured into closing the hospital.”

Humphry Osmond (1917-2004) was a British-trained psychiatrist interested in the biological nature of mental illness and the potential for psychedelic drugs to treat psychoses, especially schizophrenia. In 1953, Huxley sent an appreciative note to Osmond which inspired a decade-long correspondence.

James Sexton has doctorates in English from the University of Oregon (1980) and the University of Victoria (1997). He has been teaching a wide variety of English literature and language courses at universities and colleges in Canada, the U.S. and France since 1971. A member of the English department at Camosun College in Victoria, his teaching specialties were modern Canadian, British and American literature; utopian-dystopian fiction; and Shakespeare.

Sexton is an elected curator of the Center for Aldous Huxley Studies at University of Münster, and a contributing editor of The Aldous Huxley Annual. He has published numerous books and articles on Huxley and his circle as well as a scholarly edition of two novellas by Graham Greene. He is also active in the preparation of online learning resources, the latest of which is his 900-page “open textbook” English Literature: Victorians and Moderns, available at no charge on the BCCampus Open Text Initiative website.