"It was with great sadness that I read about the tragedy on Everest that took the lives of 16 Sherpas," says filmmaker Dianne Whelan, author of Base Camp (Caitlin). "But it was not a surprise." 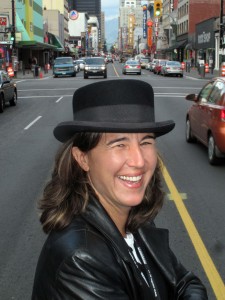 Dianne Whelan discusses her visit to Everest base camp in an exclusive BookLook interview. Dianne Whelan on the Khumbu glacier One Response to “Rethinking Everest”