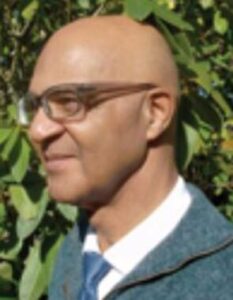 “His was the first black novel to come out of Western Canada and it got passed over.” — Wayde Compton

One of the earliest Black novelists in B.C., Truman Charles Green (at right) died suddenly on July 8, 2021.

A longtime resident of Surrey, Truman Green wrote and published a semi-autobiographical novel A Credit to Your Race (1973), in which a 15-year-old black porter’s son falls in love with, and impregnates, the white girl next door. Set in Surrey, circa 1960, Green’s novel is a disturbing and convincing portrayal of how the full weight of Canadian racism could come to bear on a youthful, interracial couple. “If isolation is a key theme of black B.C. writing,” says social historian and author Wayde Compton, “[Green’s protagonist] Billy Robinson is the most fully-drawn expression.” Compton says Green was diplomatic in the way he described racism, but his novel was passed over nonetheless. 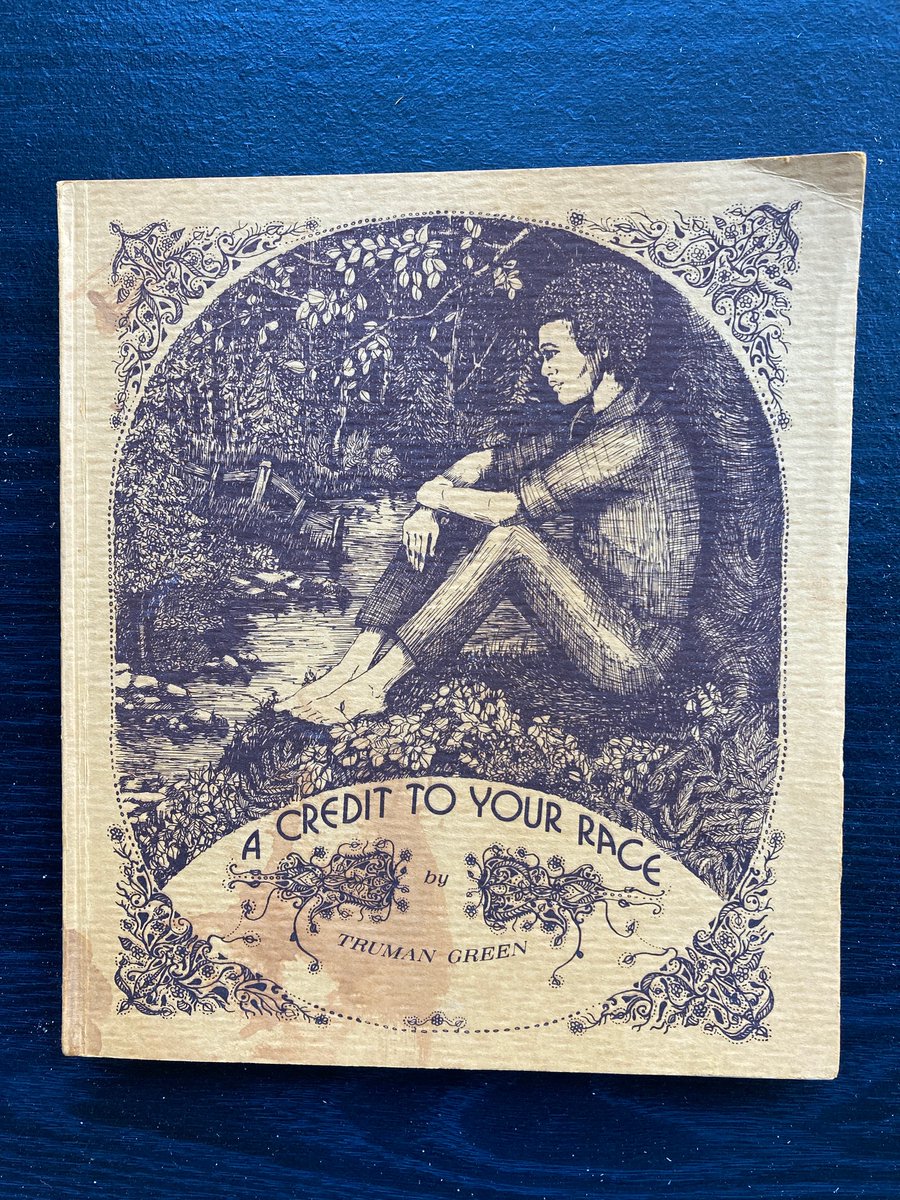 The first book cover for Truman Charles Green’s novel, A Credit to Your Race, was drawn by Phyllis Greenwood.

After rejection of the manuscript by one trendy literary press in eastern Canada, the first edition of 300 copies was published by a fledgling imprint called Simple Thoughts Press (and not ‘self-published’ as many have described it). Green recalled, “The drawing of Billy on the cover of the original edition was done by Phyllis Greenwood, a Vancouver artist who, at the time, was my very close friend. Phyllis brought the story to the attention of her friend, Reg Rygus, who had obtained a federal grant under a program called Opportunities for Youth to begin a small publishing venture which he called Simple Thoughts Press. All of the physical work of typing, printing, binding and collating was done by Phyllis, Reg, and his brother Ron Rygus, as well as Phyllis’ twin girls, Alexis and Aleteia, who were eight years old at the time.

“The costs of publishing were met by the government grant administered by Reg Rygus and by the voluntary assistance of my friends. I wasn’t out of pocket a single penny, but without more than a little help from my friends—particularly Phyllis Greenwood—the so-called ‘self’-published edition would have never happened. It’s not really true that the book was ‘self-published,’ which implies that the author took on and completed the many tasks of publishing, as I really had very little to do with the publishing effort, besides helping to collate the pages in a short session at a space that had been rented by Reg Rygus for his publishing venture.”

Truman Green graduated from UBC in 1968 with a BA in English literature and American history. After publishing his debut novel, his other publication credits included a creative non-fiction story, “Jason Loves Glory,” published in Kiss Machine, and science-related articles in Australia’s New Dawn Magazine. 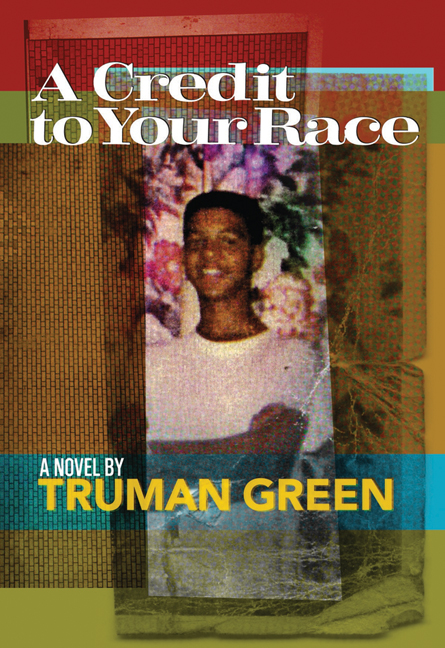 Vancouver’s Anvil Press republished A Credit to Your Race in 2011 with a new cover.

Truman Charles Green was born in Vancouver on February 2, 1945. In his early years, he lived in Haney. When he reached school-age he attended elementary school in Surrey’s Newton area where his scholastic ability was recognized with a merit award for good marks and attendance.

Green had leadership abilities and when he played little league baseball, he was named captain of his team. As a teenager, he attended North Surrey Secondary School, where he was elected president of the student council. He continued to avidly play sports, particularly excelling at basketball.

In his late teens, Green became a car enthusiast and learned how to fix engines, including working on his MG sports car. He also enjoyed music and while attending UBC, Green joined several rhythm & blues bands as a lead singer.

Green became a carpenter and renovator, forming his own home construction company. He also managed a mobile home park in Surrey.

Truman Green passed away on July 8, 2021 in McBride, BC. He was cremated at Grace Memorial Funeral Home and Crematorium in Vanderhoof and his remains were scattered at English Bay in Vancouver.