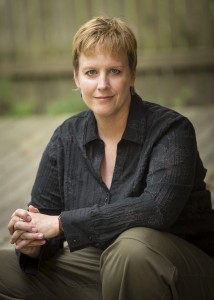 Debra Komar will bring her cross-Canada book tour to Prince George, Terrace and Prince Rupert–inviting her audiences to investigate a 170-year criminal mystery in their area–with a presentation called, “Murder at Fort Stikine: Solving a Centuries-Old Crime in the Hudson’s Bay Company.”

After appearances in Halifax and Ottawa, she come to B.C. from 25th  to 28th, publicizing her third novel, The Bastard of Fort Stikine: The Hudson’s Bay Company and the Murder of John McLoughlin, Jr. (Goose Lane).

350 West Georgia Street, Vancouver BC BC

All events are free and open to the public.

One Response to “Komar & Bastard of Fort Stikine”