A young woman grows up with the lingering damage of buried trauma. 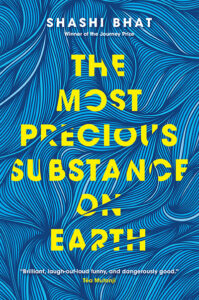 Sometimes a novel offers more than a multi-plotted story. Shashi Bhat’s second title, The Most Precious Substance on Earth (McClelland & Stewart $24.95), which is divided into Part One and Part Two, is more like at least three stories; and much of it has the feel of a memoir.

Even if the times Shashi Bhat writes about obviously can’t be in synch with every reader’s background, nearly all the details are believable enough to feel real. To me, that suggests powerful writing—writing that evokes an experience universal enough to resonate, with characters believable enough to care about, even worry about.

Part One is set in the world of high school, a place I wouldn’t particularly want to re-visit. Nonetheless, Bhat’s narrator, Nina, takes me back to those years, complete with the embarrassments, the excuses, the friendships, the crushes. Nina’s high school years are set in Halifax, a place far from where I grew up, yet the scenes are completely recognizable. For example, Nina and her best friend Amy, who she’s been pals with since Grade 6, like to go to the seashore and lie on a piece of public art that’s shaped like a wave. While it probably wasn’t a sculpture of a wave, who of us hasn’t had some kind of special place—maybe even in plain sight of others—where we shared secrets with a friend?

In contrast to my life, Nina’s experience is quite different; she’s growing up in a family who came to Canada from India. Although the two generations clearly love each other, they exhibit more than a few differences. As Nina explains, while she’s online upstairs (writing to a pedophile she’s come to know by name), “…my parents are downstairs praying. They have created a god room in the basement, where Hindu gods and goddesses hang in rows on the blue walls, staring out with placid expressions.” 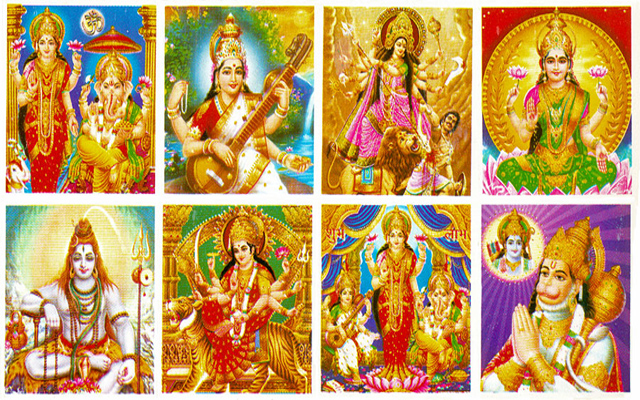 Nina knows that her parents want the best for her in all things, but perhaps most especially in a marriage partner. She describes Nishant, one of these potential mates, as being much like her parents: “He’s fluent in two languages besides English. He volunteers at temple functions, takes the coats of aunties and uncles at dinner parties while greeting each one by name, sprinkles chutney pudi on his toast in the morning, and explains to me why Napster is the doorway to moral decrepitude.” Yet she goes on to say, “He’s also a hybrid. He understands references to The Simpsons. His family moved to Halifax when he was four, so he’s as much of a Haligonian as I am. He puts donair sauce on everything. I once heard him refer to Halifax as ‘the Big City.’ I’ve never seen him tuck in his shirt.”

Despite the light tone to much of this book, it (through Nina) holds dark secrets. Not all injuries result in visible scars, a fact that contributes to the depth of Bhat’s characters. They may be members of the hand-picked elite high school band, a group guided by the tagline ‘the most precious substance on earth’ but that doesn’t mean life is as smooth as one of their well-rehearsed concerts. As readers will learn, the past can find nasty ways of lingering. 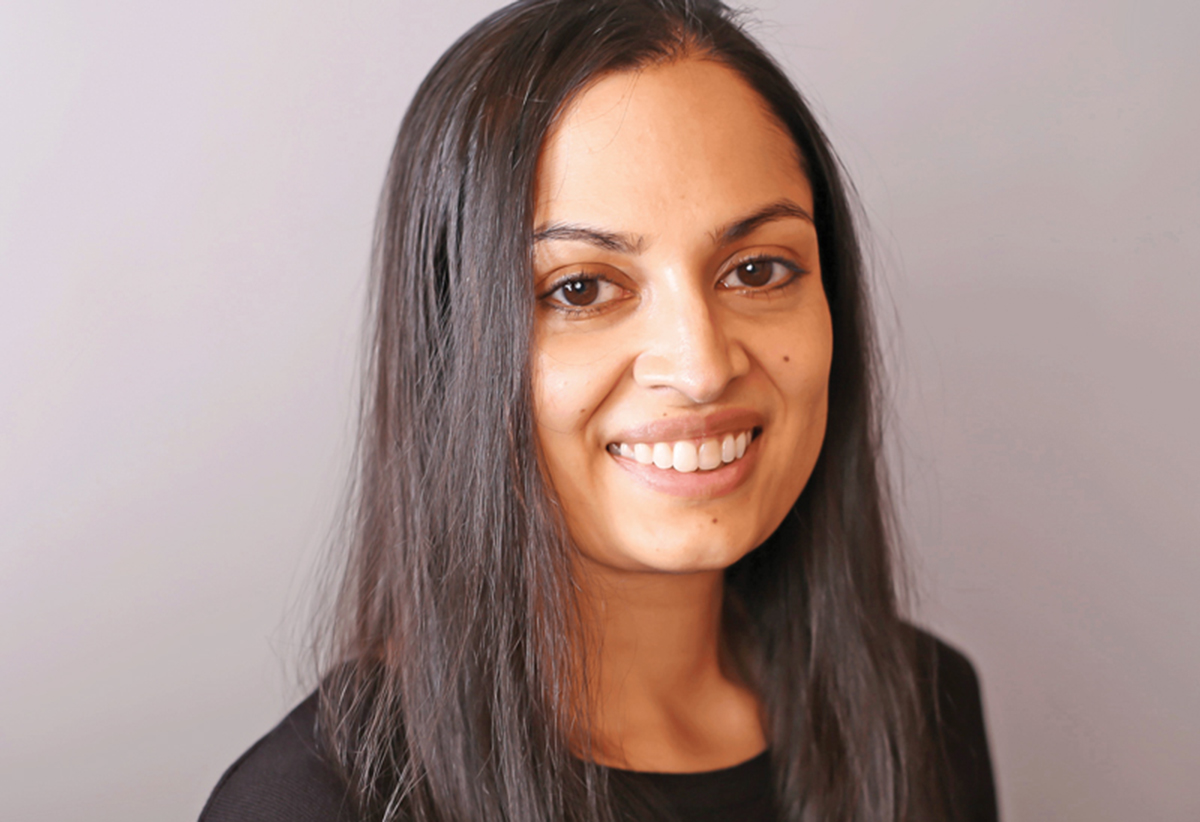 Shashi Bhat teaches creative writing at Douglas College in New Westminster and has an MFA from Johns Hopkins University.

Part Two begins with Nina in a graduate creative writing program in Baltimore. “Everyone is drunk. It’s like I’m in a John Cheever story…” Her existence at grad school is busy (with an amazing number of TV references) and may well reflect some of Bhat’s own experiences, as she has an MFA from Johns Hopkins University and now teaches creative writing at Douglas College in New Westminster.

Nina, only a few months into her graduate program, returns home to Halifax in a chapter called Hindu Christmas, a section strong enough to stand as a story on its own. It’s here that we meet Savithri, a guest who’s staying with Nina’s family.

“She’s visiting from India for a few months to complete a medical technician course and she also happens to be a professionally trained dancer,” writes Bhat. Savithri also seems perfect in just about every way. She happily chops onions in the kitchen with Nina’s mother, something Nina avoids. “Savithri is alternate-reality me. Me if my parents hadn’t immigrated to Canada. Me if I’d embraced religion. Me with more expressive eyes. Me if I dedicated myself to something. Me if I could stand on one bent leg with the sole of my other foot tucked into the crook of my knee, arms in a diamond above my head, and never, never lose balance.”

What I call the ‘third part’ (the rest of the book), remains for readers to discover. Just know that it comes with its own complications, as well as reflections, and even some resolutions of deeds long gone by.

I’ll admit I didn’t find the book as “laugh-out-loud funny” as one of the blurbs promises. Not all of Nina’s adventures are terribly hilarious. Like most women, she pays attention when walking alone and is alert to the sound of footsteps behind her. But yes, there were many places in the book where I couldn’t help but laugh, not so much because of the joke related, but more because what Bhat writes comes as such a delight and surprise. Often, it’s in these comedic moments that the story shines its brightest—those self-deprecating moments that all of us, whether we care to admit it or not, understand all too well. 9780771094965 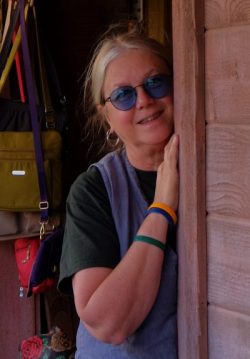 Heidi Greco lives in Surrey, on territory of the Semiahmoo Nation. For more information, visit: www.heidigreco.ca