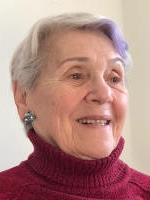 IN THE WALDMAN LIBRARY

When Gloria Levi (above right) was 19, she traveled to the new State of Israel—and her life changed forever. What was supposed to be a trip between university semesters turned into an enduring love affair with the man she met onboard the ship to Israel, and with the land of Israel itself. Told through the eyes of a young woman and mother, her memoir recounts the painful and poignant journey of a young family trying to integrate into Israeli society in the 1950s and her realization that her path to Israeli identity is both complex and multilayered.

“A riveting read from beginning to end. Levi captures the struggles of a young woman striving for personal identity and family balance, with the backdrop of a similarly young country striving to find its identity. She writes with insight, humour, honesty and passion, in a book you won’t be able to put down.” — Mark L. Winston

GLORIA LEVI is a speaker, activist and author living in Vancouver. She is a gerontologist with over 30 years of experience, and a political activist who established Habitat for Humanity in the Lower Mainland.

Other Jewish Book Festival events on from February 9 – 12: 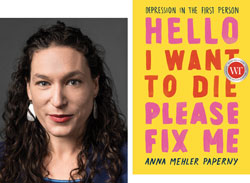 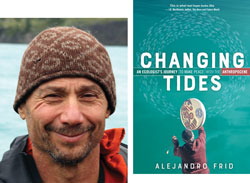 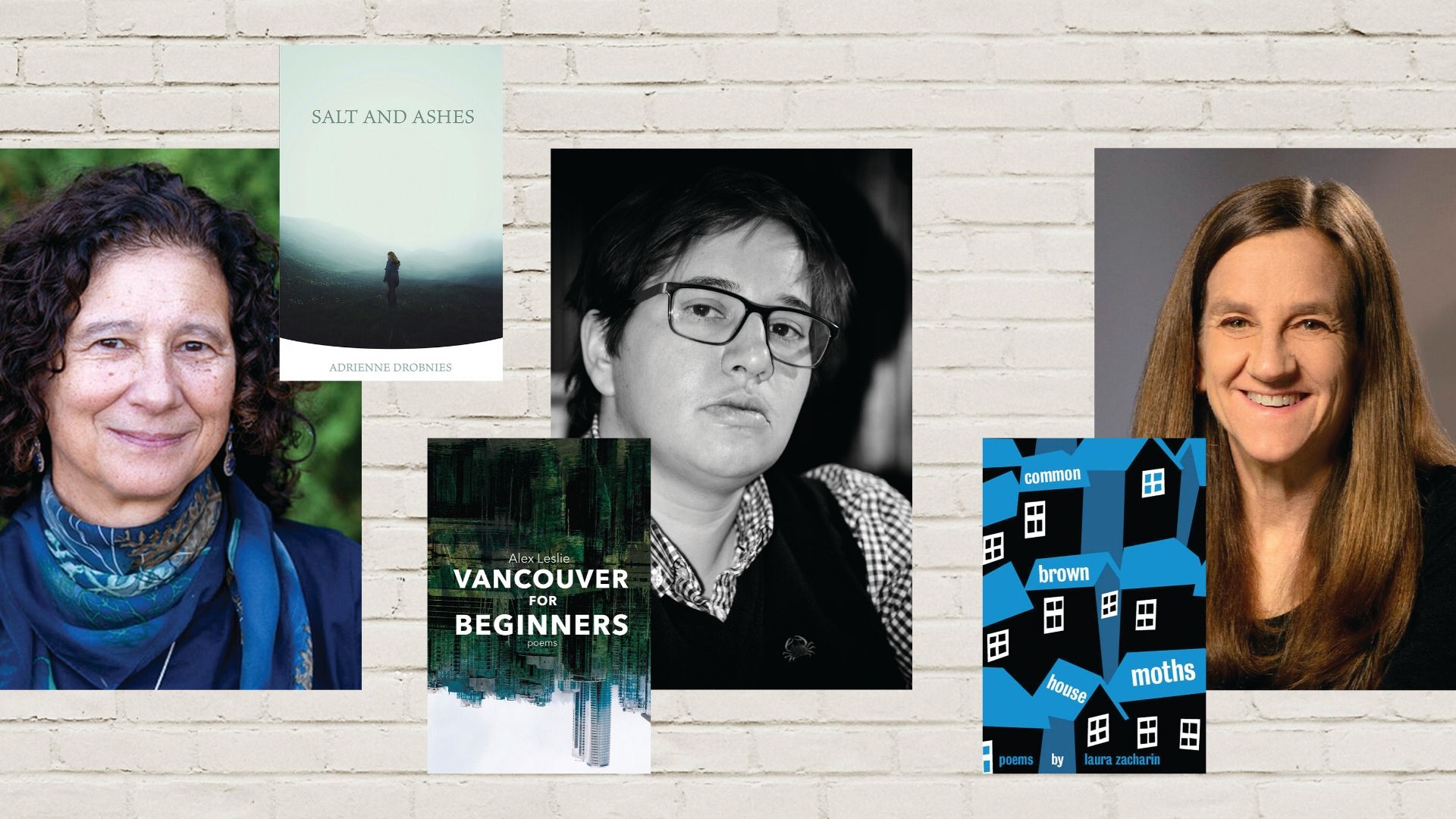 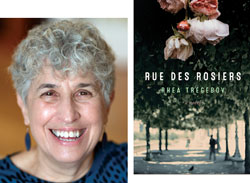 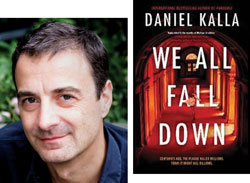 SPONSORED BY ELIE AND ZEV SHAFRAN

“There have been other histories of anti-Semitism in Toronto and Canada during the 1930s, but none as creative as Jamie Michaels’s Christie Pits… A significant and worthy literary achievement for readers of all ages.” – Allan Levine

Christie Pits tells the incredible true story of when young Jewish and Italian immigrants squared off against Nazi-inspired thugs on the streets of Toronto. This is the history of a gruff and unrecognizable Canada — one of ‘swastika clubs’ and public bigotry. The book won a Joe Shuster award, recognizing the importance of this history to the times that we live in.

JAMIE MICHAELS is a critically acclaimed comic book writer from Winnipeg. He works at the intersection of politics, history, and bubbles that go POW! When he’s not writing, Jamie divides his time between helicopter firefighting, cage fighting in Alaska, and being a mensch.

DOUG FEDRAU is a Winnipeg illustrator and graphic designer, best known for his talented line work. Doug is also a gifted teacher and charcoal artist.

”Agnes, Murderess haunted me in a way only brilliant stories can. What a rich portrait of a mysterious and exceptional woman! Sarah Leavitt’s drawings are so delicate, fragile and beautiful that I feel for every single character in this book. I want to get them warm clothes and a bowl of soup.” – Anna Haifish

Gothic horror meets feminist history in this deceptively spare novel of a 19th century Scottish waif turned serial killer. Agnes, Murderess is Sarah Leavitt’s second graphic novel and is inspired by the bloody legend of Agnes McVee, roadhouse owner, madam and serial killer, who is said to have murdered more than 50 people in the Cariboo region of BC in the 19th century.

SARAH LEAVITT is the author of the graphic memoir Tangles: A Story About Alzheimer’s, My Mother, and Me, published in Canada, the US, UK, Germany, France, and Korea. It was a finalist for the Writers’ Trust Non-Fiction Prize, and is currently in development as a feature-length animation. Sarah teaches comics classes at UBC.

IZZY LAIRD is the director of Vancouver Comic Arts Festival.

WINDOW INTO A VANISHED CIVILIZATION

“Lukas has given us an elegiac novel of Cairo with a bit of Berkeley thrown in. His prose is deeply evocative…but his greatest flair is in capturing the essence of that beautiful, haunted, shabby, beleaguered, yet still utterly sublime Middle Eastern city.” – Lucette Lagnado

Joseph, a literature student at Berkeley, is the son of a Jewish mother and a Muslim father. His family’s story is entwined with that of the British twin sisters Agnes and Margaret, who in 1897 depart their hallowed Cambridge halls on a mission to rescue sacred texts that have begun to disappear from the synagogue. Inspired by the discovery of the documents of the Cairo Geniza in the late 19th century, The Last Watchman of Old Cairo builds a contemporary tale with flourishes of mystery and current societal concerns.

MICHAEL DAVID LUKAS’s first novel The Oracle of Stamboul was a bestseller translated into more than a dozen languages. The Last Watchman of Old Cairo won the National Jewish Book Award and the Sami Rohr Prize. Michael lives in Oakland and teaches at San Francisco State University.

8:00pm FILM SCREENING From Cairo to the Cloud

The documentary – produced, directed, and filmed by award-winning filmmaker Michelle Paymar – tells the remarkable story of the Cairo Geniza, a vast treasure trove of manuscripts hidden for centuries in the sacred storeroom of an ancient synagogue in Cairo.

“As a Jew raised in North America” wrote Michelle, “I was deeply aware of the Eastern European world of my ancestors, but had little knowledge of Jews in Islamic countries. Discovering the richness of Judeo-Arabic culture was truly a revelation.”

Michelle’s independent work has screened at festivals around the world and she has extensive credits as a director and writer of documentary and non-fiction TV programs for major broadcasters.