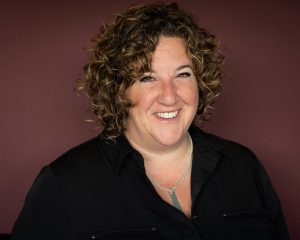 Having spent years working with other writers, Liz Levine has published a memoir, Nobody Ever Talks About Anything but the End (Simon & Schuster $22.99) about the deaths of her sister Tamara (by suicide) and her childhood love, Judson (to cancer). The book manages to be haunting and humorous. In one scene, a little niece loudly opines that Tamara’s funeral is the “most fun ever.” Ultimately, Levine’s memoir covers the truths about grief and mourning that are rarely discussed or shared with anyone. She concludes that even in the midst of death, life must be celebrated. Levine graduated from UBC’s master of journalism program and has written articles for the National Post, The Walrus, and The Vancouver Sun. She is also an award-winning producer at shows including Kyra Sedgwick’s Story of a Girl and Douglas Coupland’s TV series, jPod. She lives in Toronto, Vancouver, and L.A. 978-1-9821-0933-2