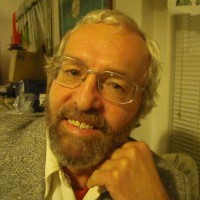 Commercial diver, medicine fisherman and most recently, sea observer on a dragger fleet, Bruce Burrows is no stranger to coastal BC communities like Sointula Island, Alert Bay and Bella Bella. The goal of his first book River Killers (TouchWood 2011) was to “write a good mystery novel, describe the uniqueness of making a living as a commercial fisherman on the B.C. coast” and express his views on fish farming and the DFO. His latest novel, The Fourth Betrayal (Touchwood $14.95) pits “Joe Public” against high-level government in a gritty mystery about conspiracy, corruption and murder. 9781771510967