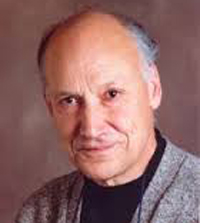 One Response to “Unearthing B.C. History”