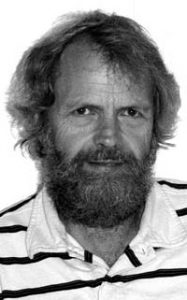 Mother Tongue Publishing of Salt Spring Island B.C. has  announced Bill Stenson has won its 4th Great BC Novel Contest , as judged by Audrey Thomas, for For the Love of Strangers, his novel about a lost ‘n’ found child who wonders why there are no baby pictures of her in the family album.

The contest originated in 2008, and its purpose is to inspire and encourage the growth and appetite for excellence in writing and publishing literary fiction in BC.

Everything Was Good-bye, a debut novel by Gurjinder Basran, won the 1st Great BC Novel Contest and went on to win the Ethel Wilson Fiction Prize. It was also Reader’s Choice for the Scotiabank Giller Prize and a Top 5 CBC Canada Reads choice (BC/Yukon). Jack Hodgins was the final judge.

The 2ndGreat BC Novel Contest winner was Lucky, a debut novel by Kathryn Para. Lucky was a finalist for the Ethel Wilson Fiction Prize. Caroline Adderson was the final judge. The winner of the 3rd contest was disqualified because of a dispute over appropriate authorship attribution. 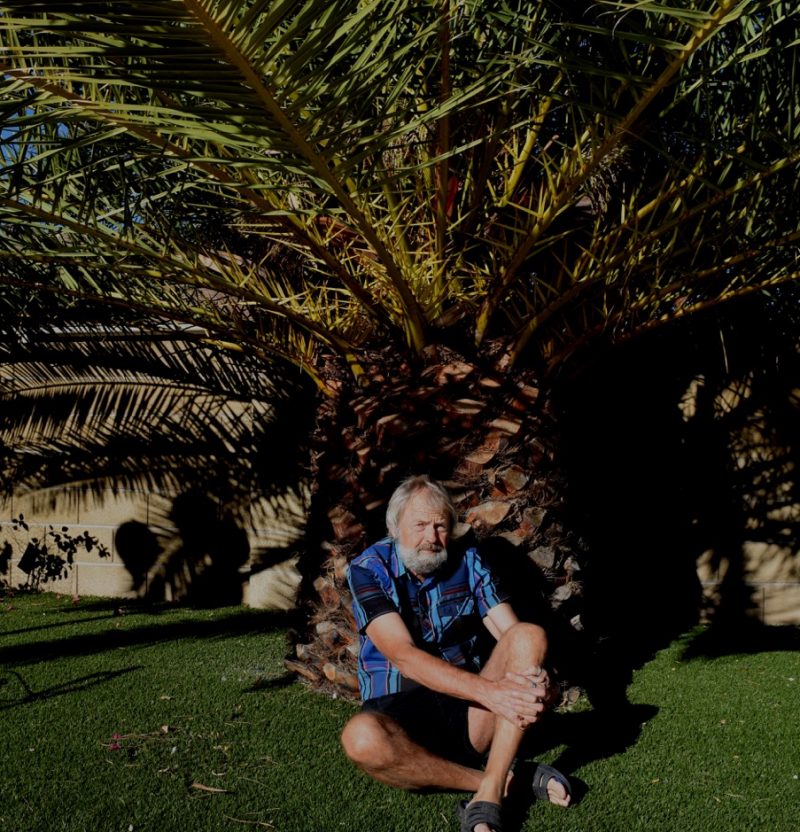 Co-founder and co-editor (with Terence Young) of a writing anthology for Canadian high school students and young adult writers called The Claremont Review, Bill Stenson of Victoria, and Meza, Arizona, was born in Nelson, B.C.

His first fiction collection of 18 stories, Translating Women (Thistledown, $18.95 2004), contained fifteen of the stories previously published in various periodicals. “Not every man would find Muriel a real looker,” he writes in his title story. “That’s where the power of translation comes in. Muriel’s not the kind of woman you approach aesthetically straight on. It’s the way she flips her hair, the turn of her cheek, the pause she’s perfected before important sentences.”

“Bill drinks coffee, smokes his pipe and does something to do with writing every single day.  Some habits are better than others.”