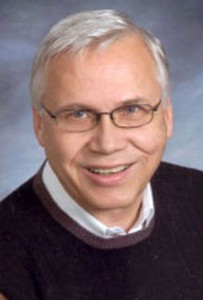 Winning a Governor General’s award for children’s literature is high acclaim. Having a member of Monty Python read your books set to children’s operettas is a whole other honour; possibly preferable for some. In his latest picture books “The Golden Touch” and “Flowers, Time for Snow”, Glen Huser’s words are read by the renowned British comedy group’s Terry Jones and recorded on CDs. The CDs are included in the books. Both titles retell Greek myths: The Golden Touch (Tradewind $20) tackles the story of a foolish king whose lust for gold almost cost him his family and his life; earlier Flowers, Time for Snow (Tradewind) recreated the legend of Demeter and Persephone and why we have different seasons each year.  978-1-896580-73-9