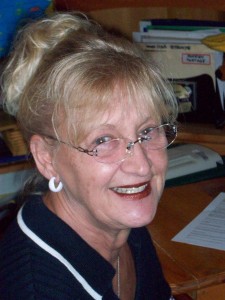 Lucia Mann is a self-described former slave and a former British journalist who has founded the the North American Modern-Day Slavery Reporting Center. She came to Canada in 1992 to aid the Manitoba government with environmental issues and moved to BC a year later. She became a Canadian citizen in 2000. Born in the wake of World War II in what was then the British colony (Commonwealth) of South Africa, she is of Sicilian and British descent. For five decades she has fought for change to combat “the heinous trade in human flesh.” Her novels in the African Freedom Series are inspired by real events. BOOKS: The Sicilian Veil of Shame – (Grassroots) 2016 / Rented Silence – (Grassroots Publishing Group) 2016 / A Veil of Blood Hangs over Africa – (Grassroots) 2015 / Africa’s Unfinished Symphony – (Grassroots) 2013