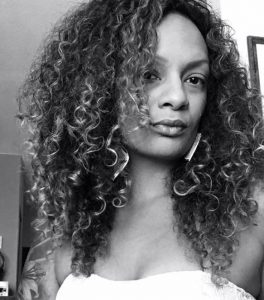 Affordability has always been a housing issue in Vancouver. Having guided the 40th anniversary anthology for Room magazine into print, Room editor Chelene Knight is releasing her second book, Dear Current Occupant (BookThug $20), recalling the twenty houses in East Vancouver in which she lived with her mother and brother while growing up as mixed East Indian/Black child and teen.  Now by peering through windows into remembered spaces, she has produced a series of letters addressed to current occupants to deconstruct her past. Literary star on the rise Carleigh Baker calls it a love song to East Vancouver and a map of scars, “and, as everyone knows, scars make for good storytelling.”  9781771663908