A life in progress 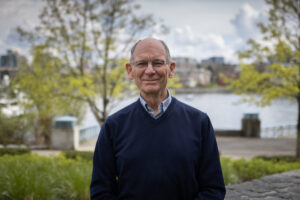 In his memor, So, How Have I Been Doing At Being Who I Am?: At 82, A Life In Progress (self-published, unpriced) Michael Clague of Vancouver provides his perspectives as a lifelong community worker.

His story, he says “is set within the optimism of the mid-twentieth century, a period following World War Two that provided the opportunity to say ‘never again; that we can make the world a better place.’ True, it was played out against the Cold War and the spectre of nuclear Armageddon, but, spurred on by the baby-boom’s youth revolution challenges were made to every facet of society: the peace movement, civil rights, human rights, women’s rights, sexuality, an awakening to the presence in our society of long-neglected people; those marginalized by disability, race, class and income, and gender. Religions and established social institutions struggled to adapt. The possibility of change was exhilarating. Public policies and programs in Canada made substantial advances by governments of all stripes. And then they were confronted by the ideology of neo-conservatism. Activism went on the defensive. Community work has been re-grouping ever since.”

This is a reflective piece as Clague, a regular middle-class Canadian, describes his personal and work journeys and how one informs the other. It tells of his continuing quest for self-awareness and self-understanding in order to engage and contribute to society. He invites readers to reflect on their own quest, asking “What, dear reader, does this suggest about your own journey?”

Book Launch: October 2nd at the Unitarian Church of Vancouver with proceeds going to the church’s environmental and social justice work.

Michael Clague has worked in the fields of adult education, social policy and planning, and community development. He has done so in rural and urban areas for the three levels of government, for the voluntary sector, and as a private consultant. He has also taught and written and published extensively on public policy issues, community development and social planning.

Among his voluntary activities, Clague has been President of the Community Arts Council of Vancouver, President of the Carold Institute for the Advancement of Citizenship in Social Change (Harrowsmith, Ontario), and of the Canadian Council on Social Development. Michael was inducted into the Order of Canada in 2008. 978-1-9991665 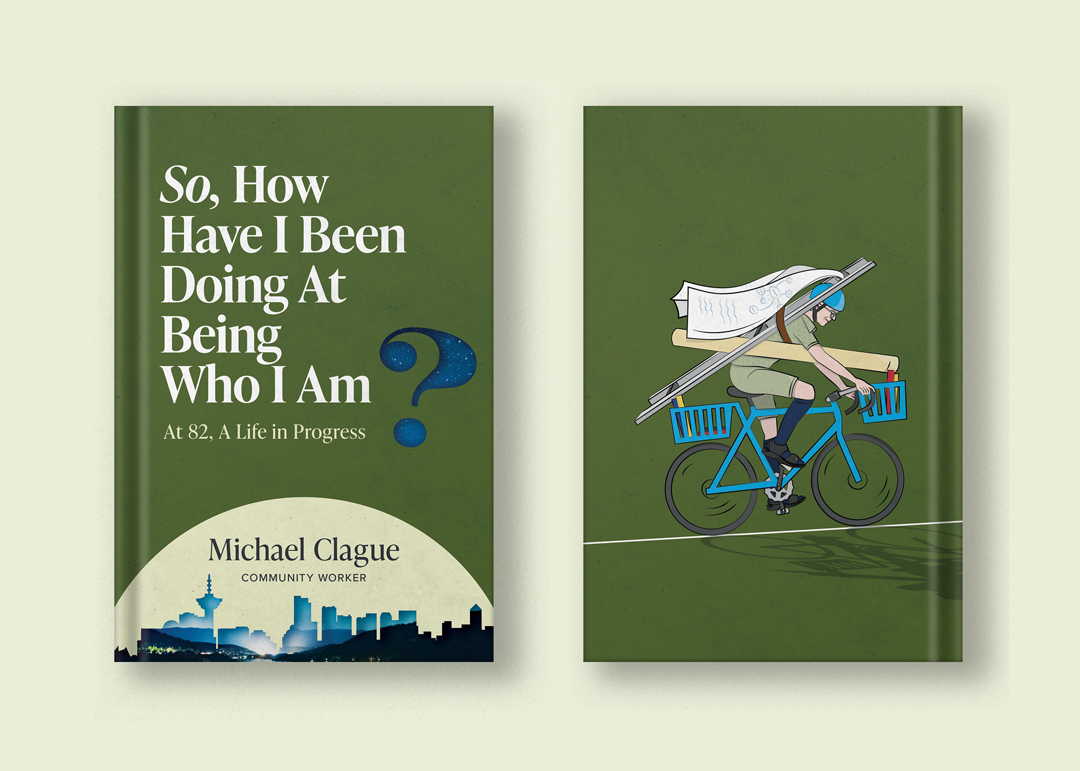