He Speaks Volumes: A Biography of George Bowering
by Rebecca Wigod 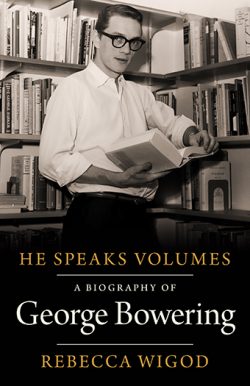 What a great title. For George Bowering does speak volumes; he is out-spoken, loud, witty, loquacious, a “talk producer” as Virginia Woolf once described a character.

And, as often noted, he has written volumes — over a hundred — of poetry, novels, memoirs, essays, history, and biographies. Rebecca Wigod, a former journalist, has had the good fortune of access not only to George whom she has known for a number of years, to his friends, family, colleagues, and fellow writers, as well as to his extensive correspondence, but also to fifty volumes of diaries which he has kept in an orderly meticulous fashion since age 22. Was he already thinking of his future biographer? (Wigod doesn’t say where these diaries are located).

She has researched her subject carefully, thoroughly and sympathetically. Her style is lively, fast paced, highly readable, especially as the story picks up momentum. Because the chapters are relatively short, you are enticed to turn the page to the next episode of this “capering personality” (p. 4). As this biography deftly reveals, despite Bowering’s mask of the joker and certain idiocyncrasies (a fondness for Diefenbaker?), he is learned, independent-thinking, and intellectually engaged across many fields; he is “more complex than many people realize” (p. 4).

Wigod’s strategy is to move both chronologically and thematically though his life. Thus, the chapters bear short quirky titles (which resembles Bowering’s own narrative tactic) such as: Mr. Prolific, The Boy, The Husband, Mr. Baseball, The Poet Laureate, The Old Gink. It is an effective strategy, but does inevitably result in some repetition. Rather like a Bowering poem or story, the biography and the book end abruptly with a wry comment: “Though he’s been buying books all his life, he knows he can’t take them with him” (p. 250).

Bowering’s complexity emerges as we learn of his childhood at Oliver in the South Okanagan, his avid, methodical reading, his early writing ventures, his three year stint as an aerial photographer with the Royal Canadian Air Force in Manitoba, his studies at UBC, his teaching positions at Calgary, Sir George Williams (now Concordia), University of Western Ontario, and SFU, his home plate so to speak, where he taught until his retirement in 2001. 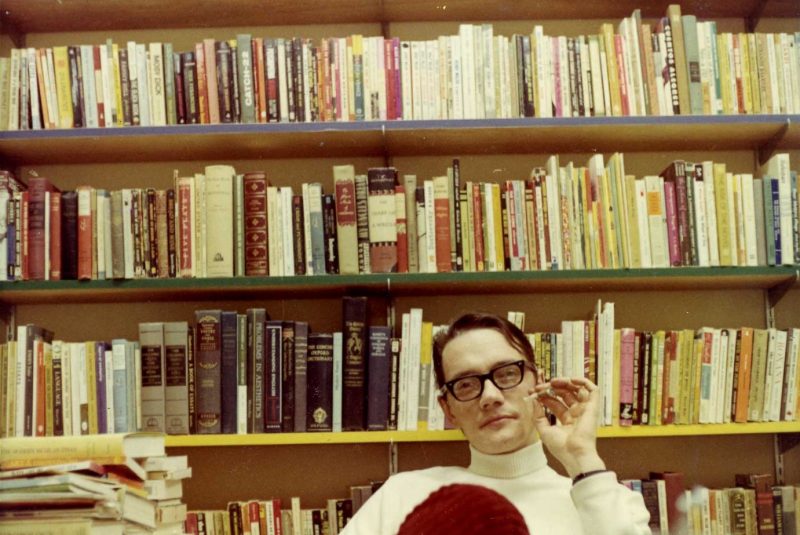 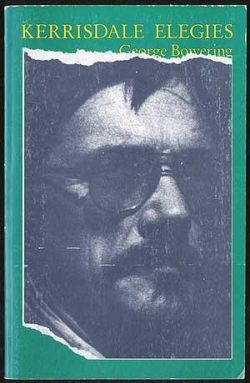 He was also an editor of small journals and of many collections of poems and essays; he was the first Canadian Poet Laureate, and wrote three popular, informal histories — of B.C., Canada, and the Prime Ministers. Wigod describes in detail his fascination with baseball as a player, enthusiastic and knowledgeable fan, and historian, noting that Nat Bailey Stadium in Vancouver has honoured him with a large sculpture of an eagle, Word Bird by Jennifer Ettinger; this sculpture wears Bowering’s glasses and iconic ring and is printed with his poem, Baseball. It is overall an astonishing and diverse output. Wigod is tactful in implying that were he to write certain novels and historical episodes and to depict certain characters today he might be more circumspect in his presentation of women and First Nations peoples and stories.

As Wigod travels through Bowering’s writerly life, we are simultaneously and fortuitously offered a brief overview of Canadian literary movements from the 1950s to the present, in particular but not only of the West Coast; major figures such as Margaret Atwood, Al Purdy, Margaret Laurence, Daphne Marlatt, Sheila Watson, Phyllis Webb cross the pages. It is not a simple task to write a life and at the same time offer an analysis of the writer’s work, but Wigod pauses to examine certain key poems as well as his fiction, popular histories, and criticism and adeptly navigates his trajectory through his post-modern and language-centred poetics and practices. 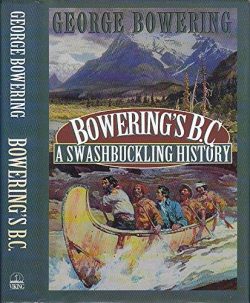 She situates the early enduring influence of the American oppositional poets, Robert Creeley, Robert Duncan, Charles Olson, and shows Bowering’s evolution through different poetic stages and genres from lyric to long poem, from the early much anthologized “Grandfather” to serial poems such as the playfully titled Kerrisdale Elegies (1984), which intertwines Rainier Maria Rilke’s Duino Elegies with a contemporary, personal, and local context and meditation. Her overview of the strengths and weaknesses and the compositional hazards of his popular histories, including his “irreverent doorstop,” Bowering’s B.C. (1996), is lucidly outlined.

Everywhere in Bowering’s writing, whether it be a letter to a friend or a poem, his interrogation of language, his delight in words, his fertile and searching imagination, his contrariness and his abhorrence of the banal are evident. Much of Bowering’s work resonates with his own life, biotext, as he calls it, and he frequently slyly inserts his voice into his popular histories or a piece of critical writing. Wigod therefore devotes generous space to his personal relationships, family, friends, and romantic life. She does not shy away from describing his turbulent marriage to Angela and he emerges as an attentive father to his daughter Thea. Moreover, he was a willing mentor to to younger writers and an influential presence in the Vancouver poetry scene, conscientiously and regularly attending poetry readings, although his following generally excluded those who did not subscribe to his poetics. 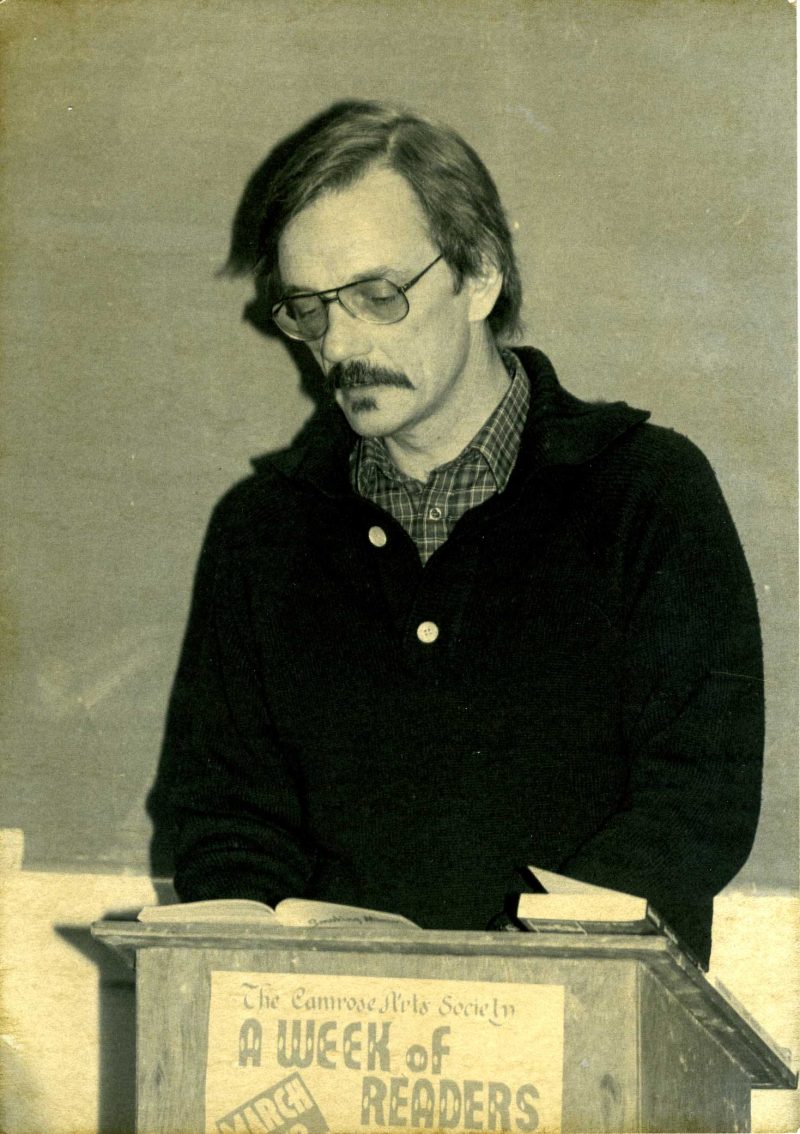 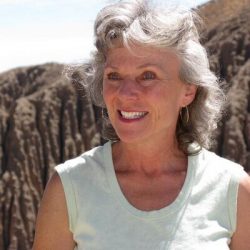 Wigod concludes her book with a comprehensive list of Bowering’s publications. Each chapter has a long list of sources in the final Notes section, which might have been more usefully located in the body of the chapter or footnoted for easier access. However, given the many references, it is possible that Talonbooks found this citation method less cumbersome. Occasionally Wigod resorts to glibness (echoing Bowering?), as in “George has had a terrific run” (p. 4).

He Speaks Volumes commendably meets the always-daunting challenge of appealing to a diverse readership, whether it be the literary crowd, the academic community, or the general reader simply desiring a good story. It cannot have been easy to sort through a long and complex life and personality, or to absorb so many “volumes” of writing as well as the voluminous correspondence and archival material. But Wigod has succeeded admirably, producing an enjoyable biography, one of the few capturing the working and creative life of a west coast writer. Let us hope this is the beginning of a trend. 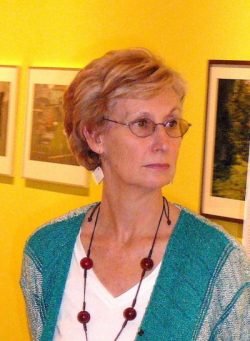 Kathy Mezei is Professor Emerita, Humanities Department, SFU; Life Member, Clare Hall, Cambridge and lives in Burnaby. She has published on Canadian literature, life-writing, Canadian women writers, translation studies, comparative Canadian and Quebec literature, domestic space, and modern British women writers. She is one of the co-founders of the feminist journal, Tessera. Her most recent publication is Living with Strangers: Bedsits and Boarding Houses in Modern English Life, Literature and Film (Bloomsbury 2018), co-edited with Chiara Briganti. 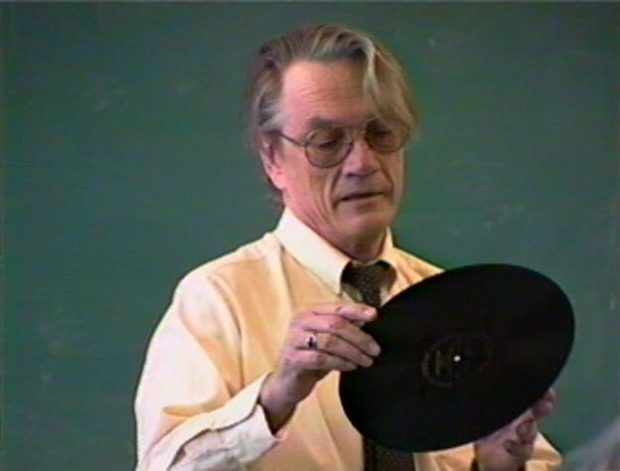 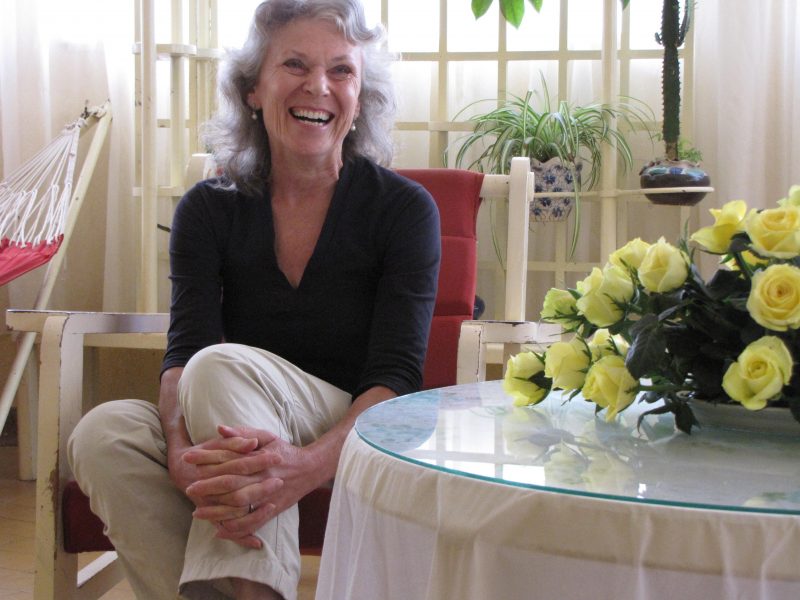