The Suitcase and the Jar: Travels with a Daughter’s Ashes
by Becky Livingston

After Becky Livingston lost her 23-year old daughter Rachel to a brain tumour, she set off on a global walkabout for 798 days, scattering Rachel’s ashes a bit at a time as she went. Reviewer Carys Cragg calls Livingston’s journey, told in The Suitcase and the Jar, “masterfully overwhelming and at once heartbreaking and stunningly beautiful.”

Previously of North Vancouver, English-born Livingston now lives in Nelson. “This book is for grievers and travellers, mothers and daughters, lovers and wanderers,” writes Cragg, “and for anyone who has ever considered that “You think you know the shape of your life but one day the whole fucking thing falls apart.” — Ed. 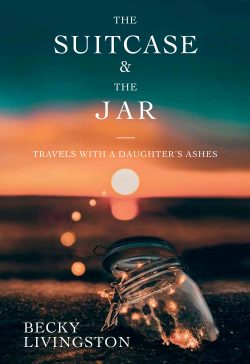 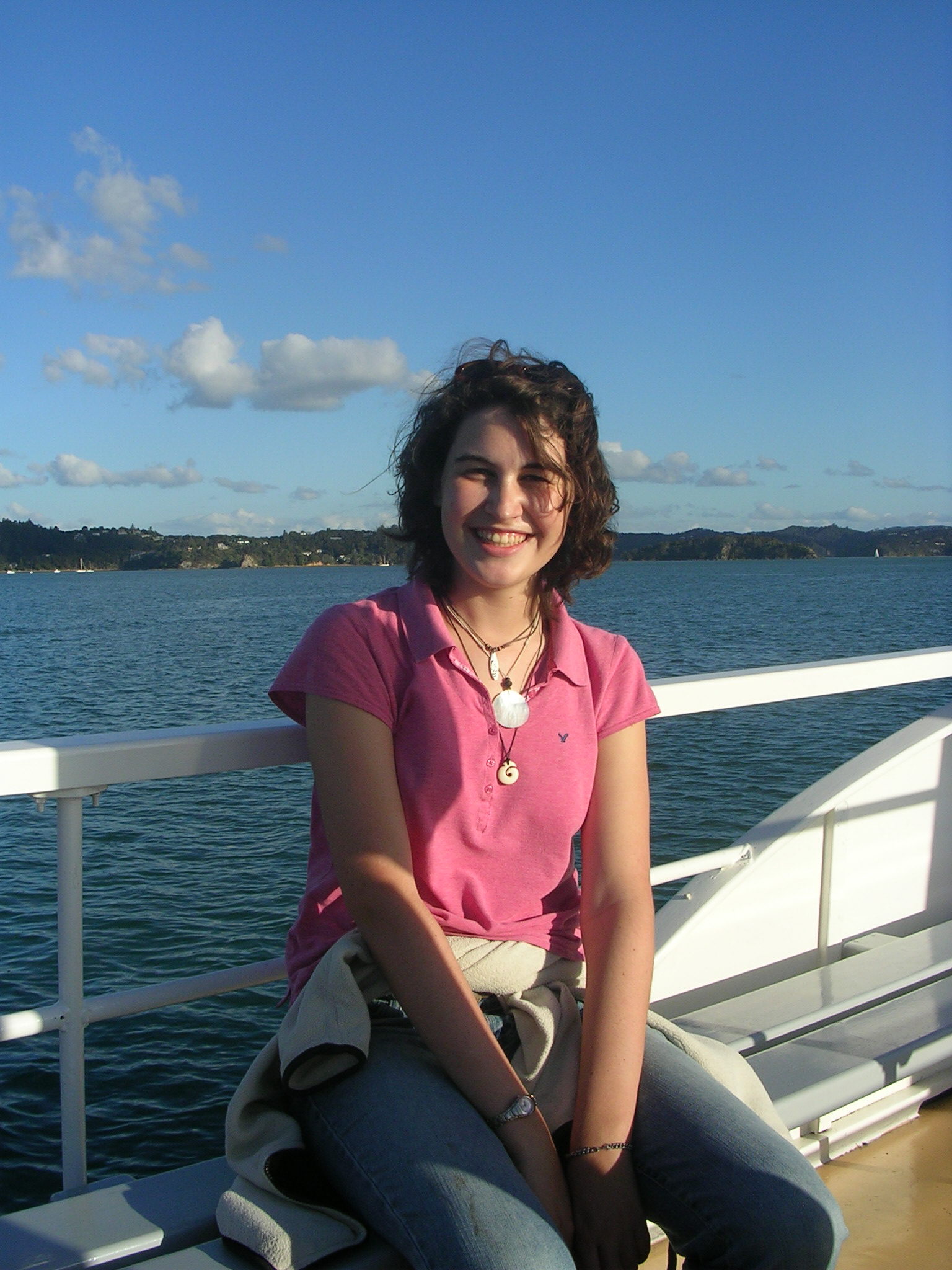 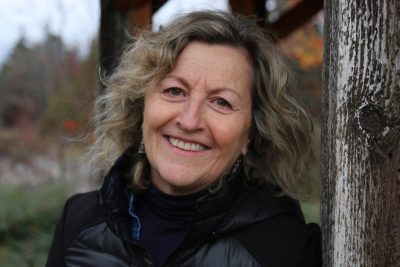 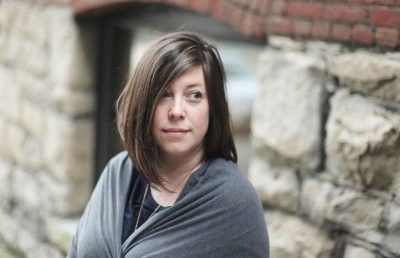 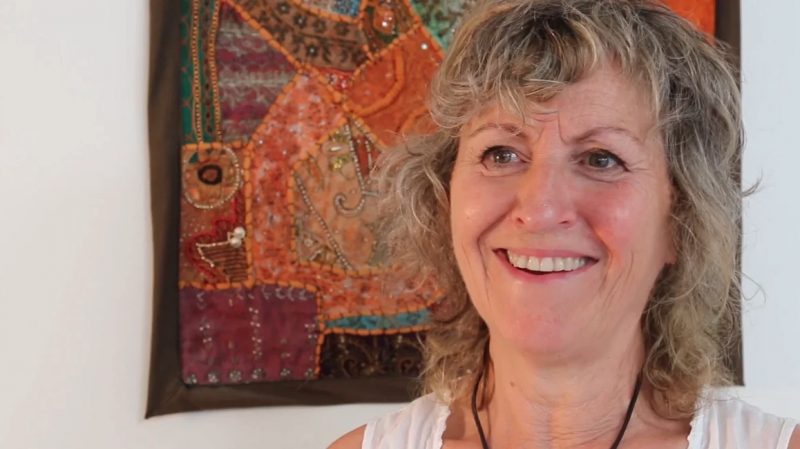