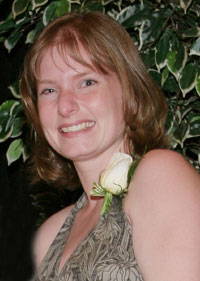 Armed conflicts between India and Pakistan have been stymied by the Siachen Glacier. Winter foiled Napolean’s assault on Russia. Way back in 119 BCE, General Wei Qing took advantage of a sand storm for a surprise attack versus Xiongnu nomads. In order to engage middle age readers, Tanya Lloyd Kyi’s 24th book, Extreme Battlefields: When War Meets the Forces of Nature (Annick $16.95 / $24.95), looks at ten military campaigns complicated by nature. Born in Vancouver in 1973, Tanya Lloyd was raised mainly in Creston in eastern British Columbia after her parents opted to escape from the big city. They also lived in a nearby community on the eastern shore of Kootenay Lake called Crawford Bay (pop. 350). The limitations of small town life led her to skedaddle to Vancouver where, by age 21, she became one of the province’s bestselling authors by ghostwriting and assembling travel and photography books for Whitecap Books. After a stint as a staff writer for the Commonwealth Games in 1994, she attended the University of Victoria. She was an avid Ultimate player who married “the world’s only Burmese occupational therapist.” In the 21st century she bumped her surname Lloyd in favour of her Burmese married name–Tanya Lloyd Kyi–when she published her first young adult novel, Truth (Orca, 2003).