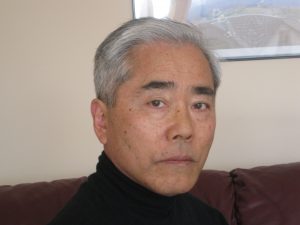 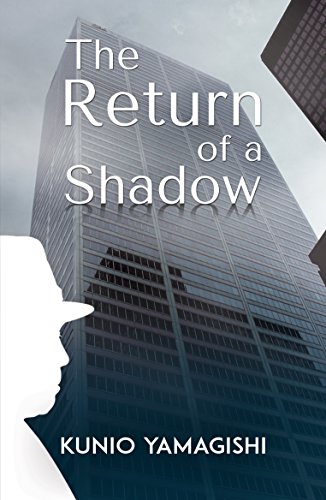 Canadian author, Kunio Yamagishi’s The Return of a Shadow (London, Austin Macauley, 2018) was one of eight books shortlisted in the 2019 fiction/YA category for the Rubery Prize, an England-based book award seeking the best books by indie writers, self published authors and books published by independent presses from around the world.

Yamagishi’s book tells the story of Eizo Osada, who leaves his family in Japan to work in Canada, finding himself confined in a concentration camp following the attack on Pearl Harbour. When the Japanese surrender, he decides to stay in Canada where he feels best placed to provide for his family back home. He remains there for forty years despite the fact that his family stop writing to him. On his retirement he returns to Japan only to find that his wife has lost her mind and his children are emotionally distant. It appears that Eizo’s life has been governed by illusions and misplaced notions of duty. After years of cultural estrangement and loneliness, then, he remains an outsider in his home country and returns to Canada to live out his final years governed by a philosophy of acceptance. It’s a tale of a kind, likeable man that in parts has a hallucinatory quality typical of some Japanese fiction. It has tension too, and Eizo’s plight is poignant and morally complex.

Kunio Yamagishi, who did not experience the Japanese-Canadian internment camps himself, was born in Fukushima, Japan and educated in Tokyo. He then immigrated to Canada without knowing about the internment camps. He was devastated when he found out about it, and has suffered from ambivalence towards Canada since. One of the ways he was able to reconcile that dilemma, together with the Canadian Government’s official apology, was write a fictional book, The Return of a Shadow. His novel is based on historical facts, but his protagonist, Eizo Osada, is fictitious. 9781786937155