Writing as a tool for change 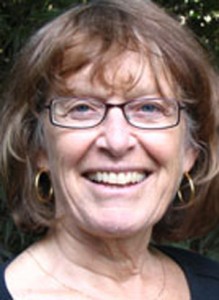 “Story as Resistance” is the theme for this year’s Convergence Writers’ Weekend in Silverton, B.C. on June 12 and 13, an event that has been running since 2012. 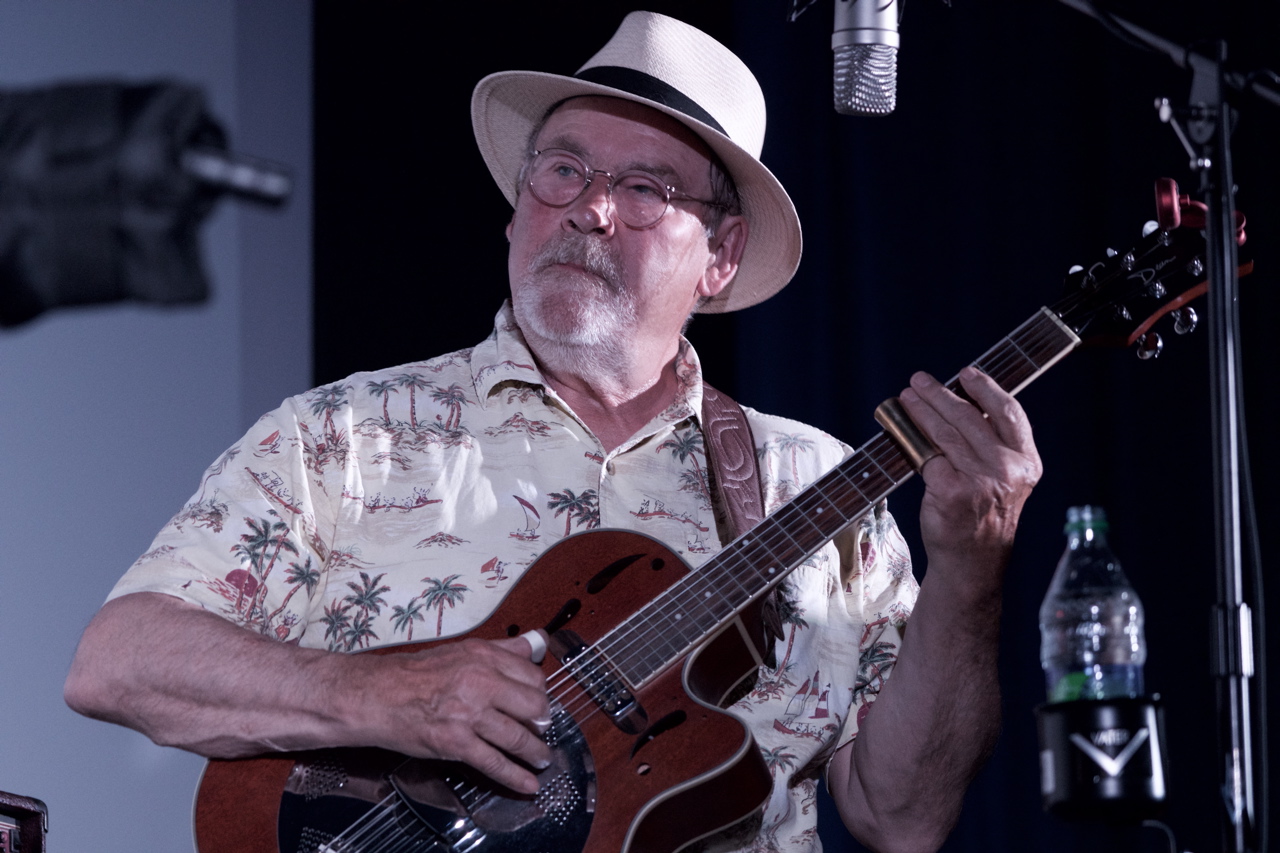 “Just like a series of smaller streams that feed into one great river, Convergence brings together writers who care about the state of the world and believe writing is a tool to envision and articulate a new future. This weekend Convergence offers presentations, workshops, and dialogue to help writers effectively craft poetry and prose, moving from despair and dystopia to a re-imagined world.”

Sean Arthur Joyce initiated the event and says that the above quote is still the main rationale. Even more succinctly though, Joyce says the idea behind Convergence, is “writing as if compassion mattered,” which he borrowed from E.F. Schumacher’s classic book Small is Beautiful: Economics as if People Mattered.

“When I envisioned the idea for Convergence, I wanted an event that would go beyond the standard writers’ conference and delve deeply into writing that has the capacity to inspire and motivate people for positive social and environmental action,” he adds.

Registration is now open for the 7th annual event, to be held at the Silverton Memorial Hall, 203 Lake Ave. (Highway 6). Cost for the weekend is $50 plus GST.

More information, including how to register, is available at: http://widespot.ca/convergence-writers-weekend/ 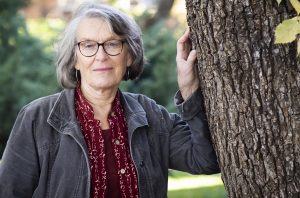 Victoria writer Kate Braid’s memoir Journeywoman: Swinging a Hammer in a Man’s World (2012) details her 15 years as one of the first female journeyed carpenters in Canada. She has also published collections of poems about her work experience, including Turning Left to the Ladies (2009). Other books of her poems focus on the lives of artists Emily Carr and Georgia O’Keeffe, and pianist Glen Gould. With Sandy Shreve, Braid co-edited the anthology of Canadian form poetry, In Fine Form (2nd edition, 2016). Braid taught writing for many years for Nanaimo’s Malaspina College (now Vancouver Island University). 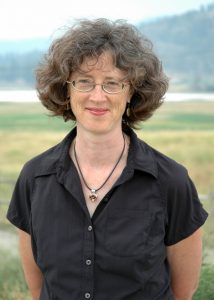 UBC Okanagan writing professor Nancy Holmes has published five collections of poetry, most recently The Flicker Tree (2012). She edited the anthology Open Wide a Wilderness: Canadian Nature Poems (2009), and co-founded the Okanagan’s Eco Art Incubator (www.ecoartincubator.com), which supports ecological art projects. One such venture in which she participates is Border Free Bees, which uses the power of art to raise awareness and develop initiatives to protect native pollinators, especially bees. She won the Malahat Review’s 2017 Creative Non-fiction award.

Lundbreck, Alberta-based Sid Marty’s writing is strongly associated with the Rocky Mountains, where he previously worked as a park warden. His five nonfiction titles include the classic Men for the Mountains (1978; latest re-issue 2001) and most recently The Black Grizzly of Whiskey Creek (2008). His five collections of poems include The Rider with Good Hands (2011). He performs widely on the folk song circuit; his latest CD is Elsewhere (2002). Marty’s many awards include the $50,000 Grant MacEwan Literary Arts Award in 2008 for his contribution to Alberta literature.