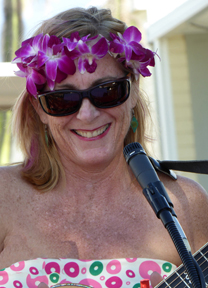 Growing up in the sixties in a home of multiple addictions, Cat Mac’s first collection of poetry under the influence (Bedazzled Ink Publishing $13.95) is set in Vancouver, B.C. and Mexico and reflects this past. She writes of the escape from negative influences, coming out as a lesbian and her journey to becoming a healthy, happy poet-singer-songwriter. In 2004, Mac received the Emerging Writer’s Award for under the influence. She has also been published in Event, The Capilano Review, and West Coast Review and has been included in the anthologies Exact Fare 2 and The Fed Anthology (Arsenal). under the influence will be available September, 2016. 978-1-943837-42-7