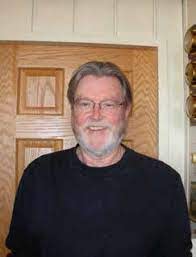 Gary Steeves, a social and environmental activist has written Tranquility Lost: The Occupation of Tranquille & Battle for Community Care in B.C. (Nightwood $21.95). It’s Steeves’s firsthand account of the occupation of the Tranquille residential complex for people with developmental disabilities by the workers of the site when government announced its closure in the summer of 1983. It marked the beginning of a groundswell of activism uniting community groups and labour groups in B.C. that came to be known as Operation Solidarity.