Throwing off the cloak of invisibility

The Sinixt of the West Kootenays were declared extinct by the Canadian government in 1956. 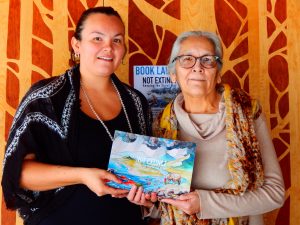 To paraphrase Mark Twain, the reports of their extinction were exaggerated, as evidenced by Not Extinct: Keeping the Sinixt Way, by Marilyn James and Taress Alexis of the Sinixt Nation.

Not Extinct: Keeping the Sinixt Way

by Marilyn James and Taress Alexis 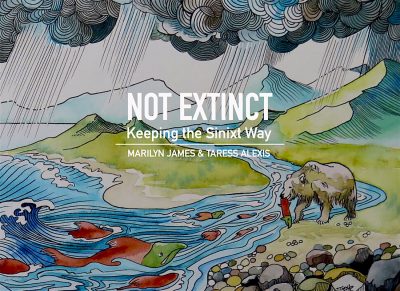 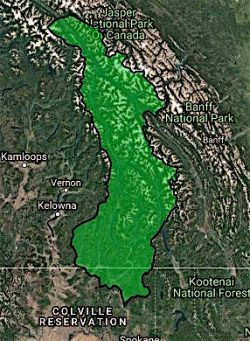 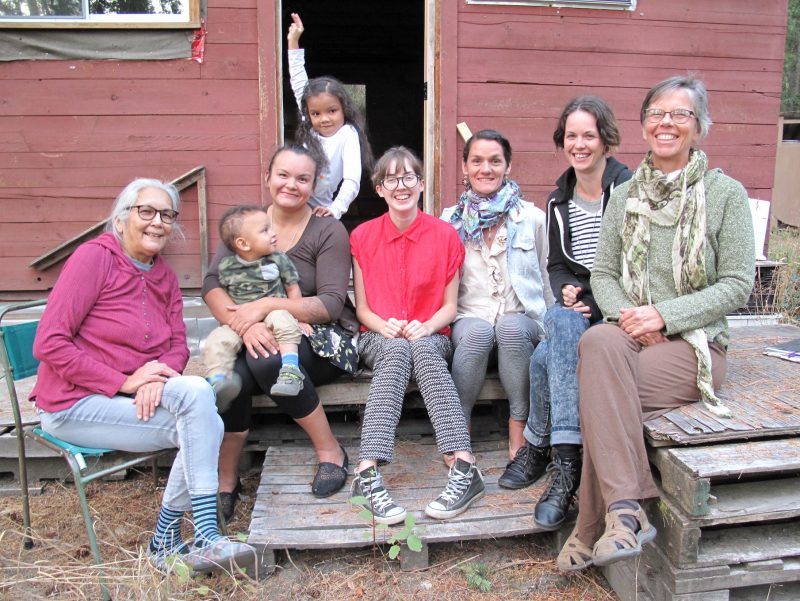 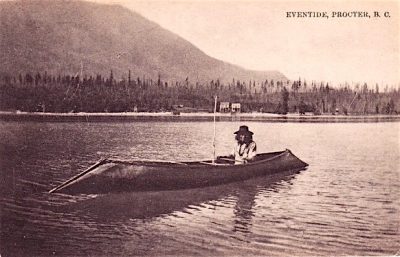 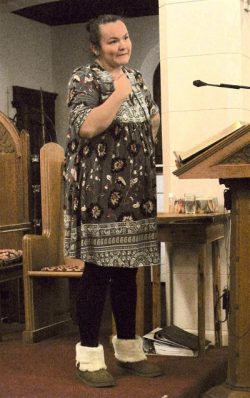 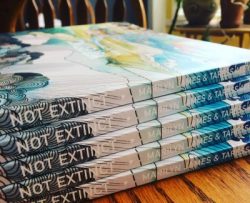 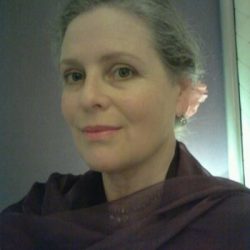 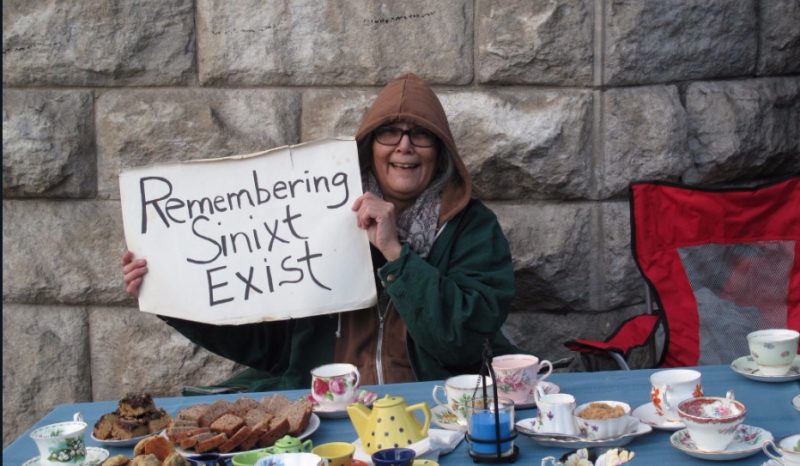 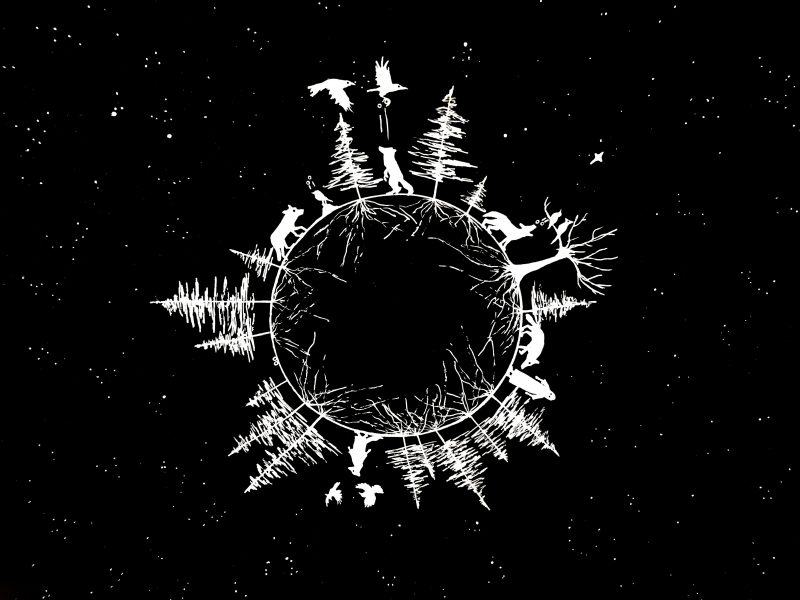 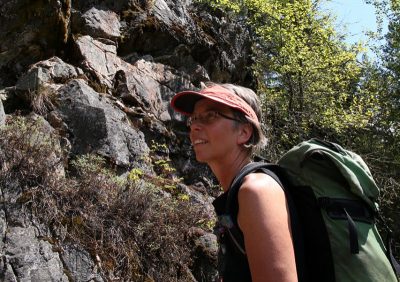