The twisty roads of Italy 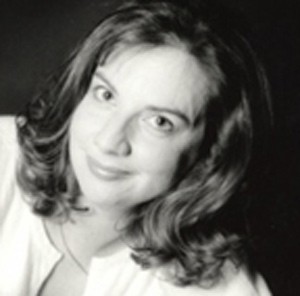 According to Publishers Weekly, agent Barbara Poelle of the Irene Goodman Agency negotiated a six-figure deal for the North American rights–bought by Sarah Landis of Houghton Mifflin Harcourt–for Eileen Cook’s twelfth book, With Malice (HMH $17.99 U.S.) a YA psychological suspense novel. Without Malice relives the misfortunes of 18-year-old Jill Charron who survives a terrible mishap while on vacation in idyllic Italy. She wakes in a North Amnerican hospital, evacuated from a tragedy by her wealthy father. She’s in a leg cast, with stitches, unable to remember the previous six weeks of her life, let alone the fatal car crash that results in an accusation of murder. After she needs a doctor, Jill will need a lawyer. Then a press agent. 9780544805095