The truth is not out there 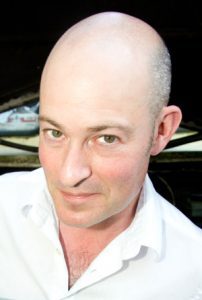 After releasing six albums, Vancouver indie singer and accordion whizz Geoff Berner has crafted a Searching for Sugarman-like novel about the disappearance of a mysterious and charismatic female musician named DD. As the narrator in The Fiddler is a Good Woman (Dundurn $18.99) interviews her friends, ex-bandmates, ex-lovers and such, he amasses an increasingly diverse and puzzling portrait. The authenticity of the variable viewpoints is brought into doubt. The truth is not out there. Previously Berner published his first novel, Festival Man, and a graphic novel, We Are Going To Bremen To Be Musicians. Due to his insightful humour, politically inflammatory compositions and showmanship, Berner has gained a cult following over the years as a performer, especially in Canada and Norway, where he recorded his first live album, Live in Oslo (2004). 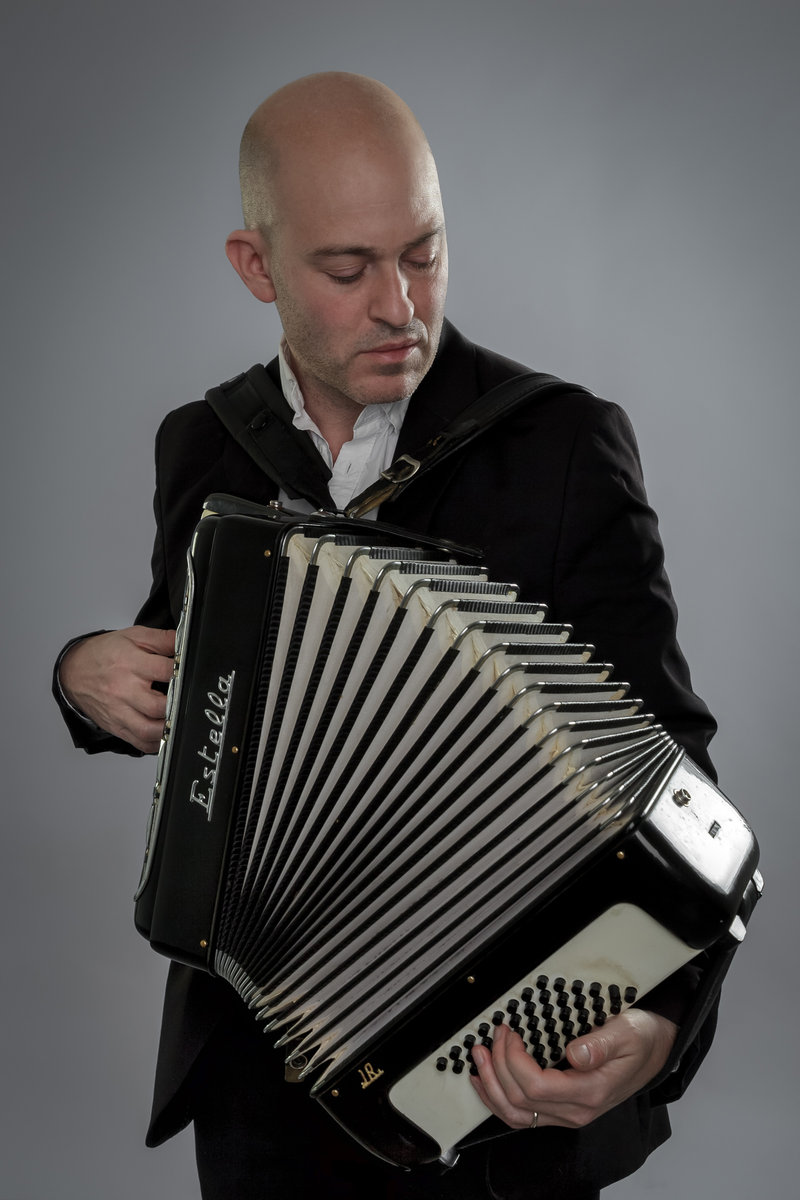