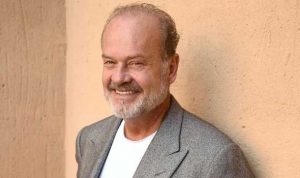 I have it on good authority that several editors and some members of the Advisory Board at the The Ormsby Review are pedants and dialecticians.

These nitpickers claim many readers of The Ormsby Review also bristle about what they unashamedly term mis-use of language.

They say they want to introduce a new column, Pedant Wawa, to track changes in our local variety of English.

Wawa, of course, means “talk” or “speak” in the Chinook trade jargon. (Wawa also means “Wild Goose or Land of the Big Goose” in Ojibway, but that is not what we have in mind).

I have it on good authority they wish to start off with a subdued but pointed clarion call about the mispronunciation of the word Fraser.

I’ll keep a close watch and see if I can flag any further linguistic curiosities, aberrations, and even outrages identified from this gang.

They claim they not all old and curmudgeonly.

But I don’t believe them. 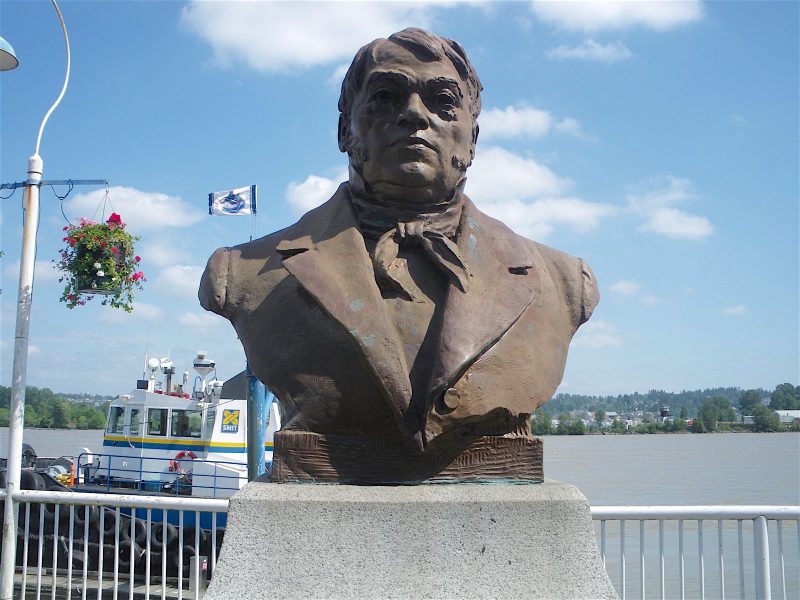 Has anyone else noticed, in recent years, the growing tendency to pronounce Fraser – as in Simon Fraser, Fraser River, Simon Fraser University – as “Frasier” or “Frazhure”?

For example, the disembodied voice on the 99 Broadway Bus in Vancouver announces “Nixt Stap: Fraz-ier Street!” This can be translated as “Next stop, Fraser Street.”

The Scottish surname Fraser is, of course, pronounced Fraser. How hard is that to say?

We assume that the mispronunciation results from confusion with Frasier Crane, the character played by actor Kelsey Grammer on the American sitcom Cheers, which ran from 1982-1993.

“Frasier” or “Frazier” surnames do exist — but Simon and other Frasers are not amused.

Stay tuned and watch this space for more. 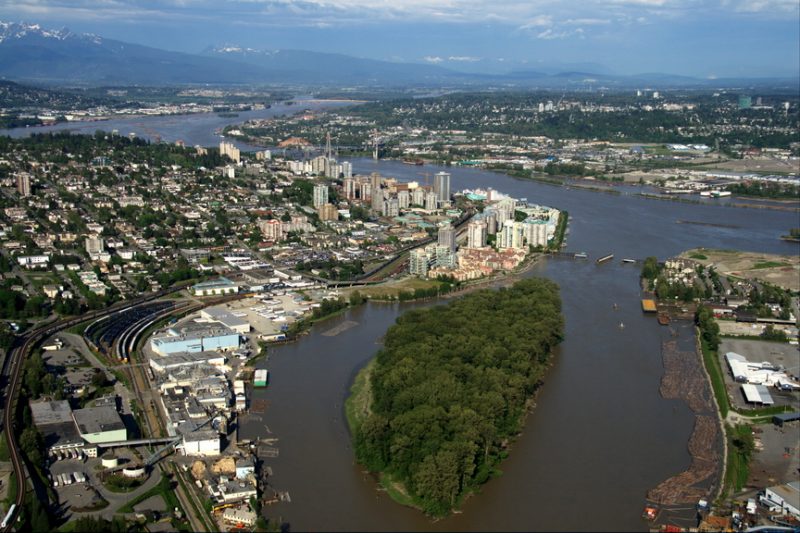 The Fraser River without a z.