The tale of Takaya 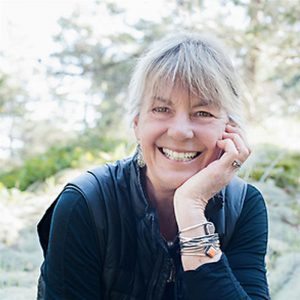 After spending several years documenting a lone coastal wolf on the islands of Discovery and Chatham, mere miles off Victoria’s shores, Victoria-based photographer Cheryl Alexander has written, Takaya: Lone Wolf (RMB $30), due out in September. Alexander’s film about the mysterious wolf was broadcast on CBC and BBC, and her photos of Takaya widely broadcast, making the wolf a media star. Last year, Takaya left the islands where it had lived a solitary life. Coming too close to urban dwellers, Takaya was relocated by conservation officers 100 miles away from Victoria, further north on Vancouver Island. In March, 2020, Takaya was shot dead by a hunter. 9781771603737