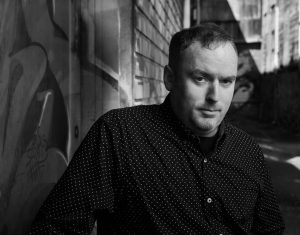 Once home to Vancouver’s first upscale locale, by the early 1900s the West End had morphed into a middle-class residential area for newcomers after the wealthy began to move further east to Shaughnessey. By the late 1970s and early 1980s, cultural changes were afoot across the city, and crime crept into the area. Sex workers, both women and men were common in the West End’s streets and they fought a well-publicized turf war with the residents. This, combined with a rising crime rate, brought closer attention from the Vancouver police, including its vice squad as covered in Aaron Chapman’s fifth book about Vancouver’s nightlife and cultural underbelly, Vancouver Vice: Crime and Spectacle in the City’s West End (Arsenal Pulp $27.95). Revealing a soft spot for this diverse and long-established neighbourhood, Chapman examines how the West End once indulged in its vices and the consequences it paid for doing so. 9781551528694