#253 The divide of mountains and wine 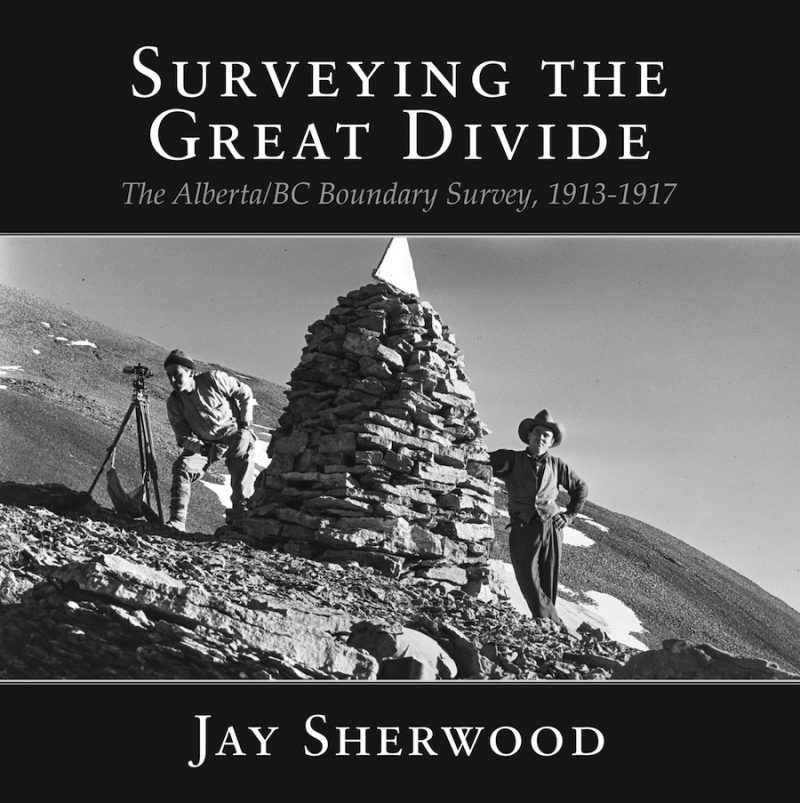 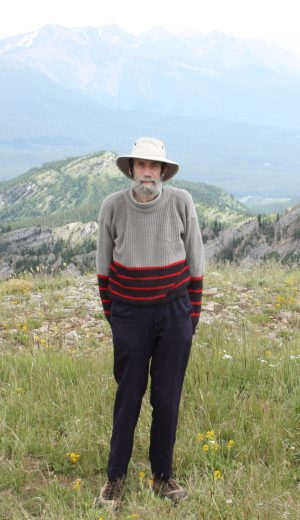 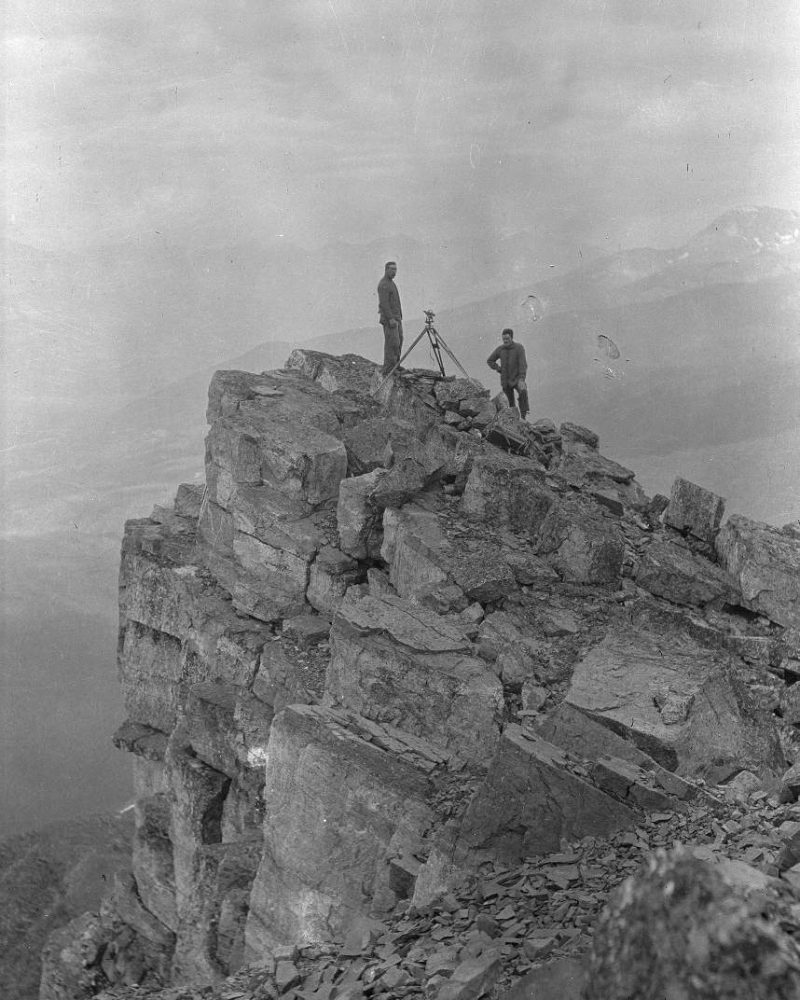 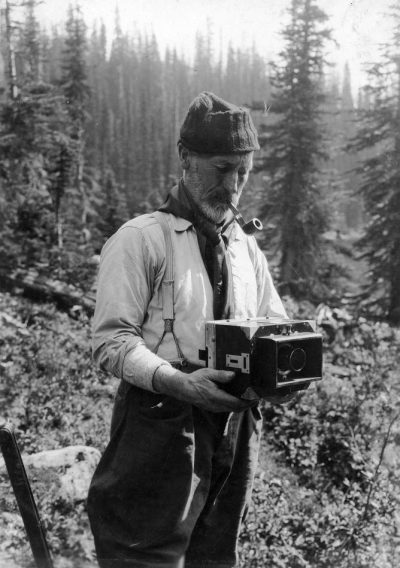 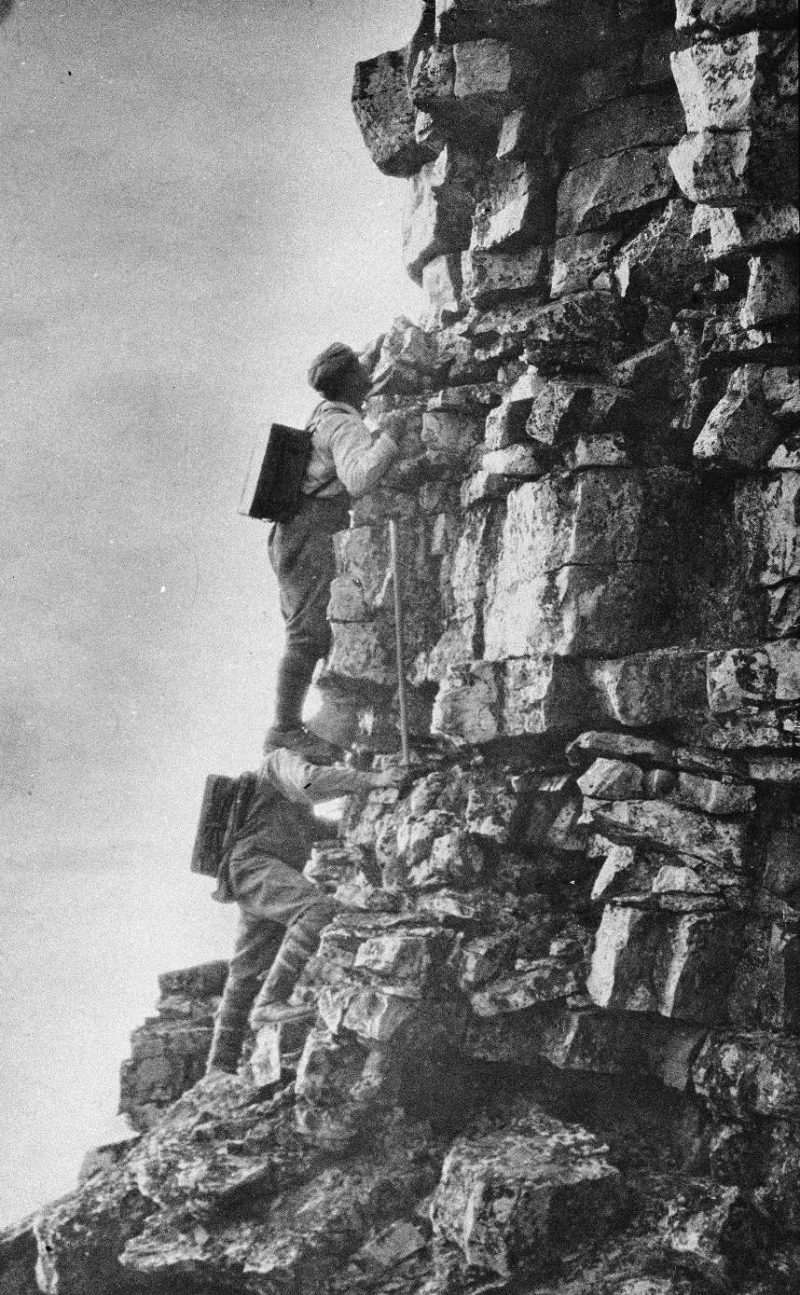 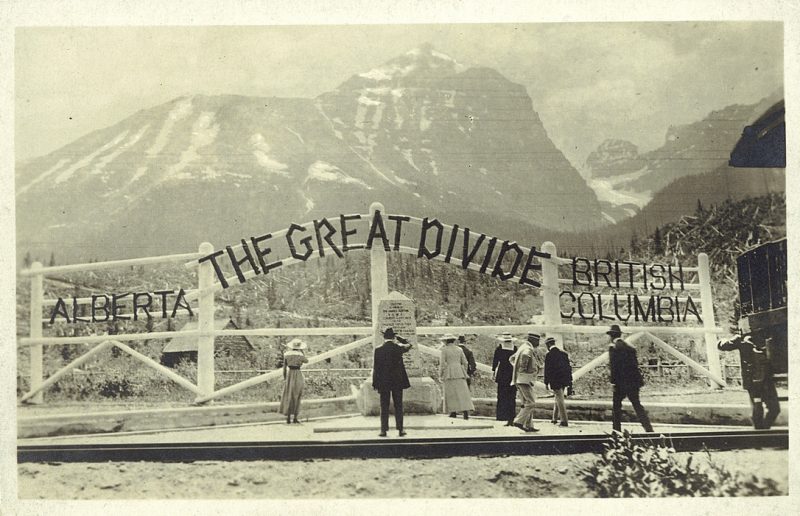 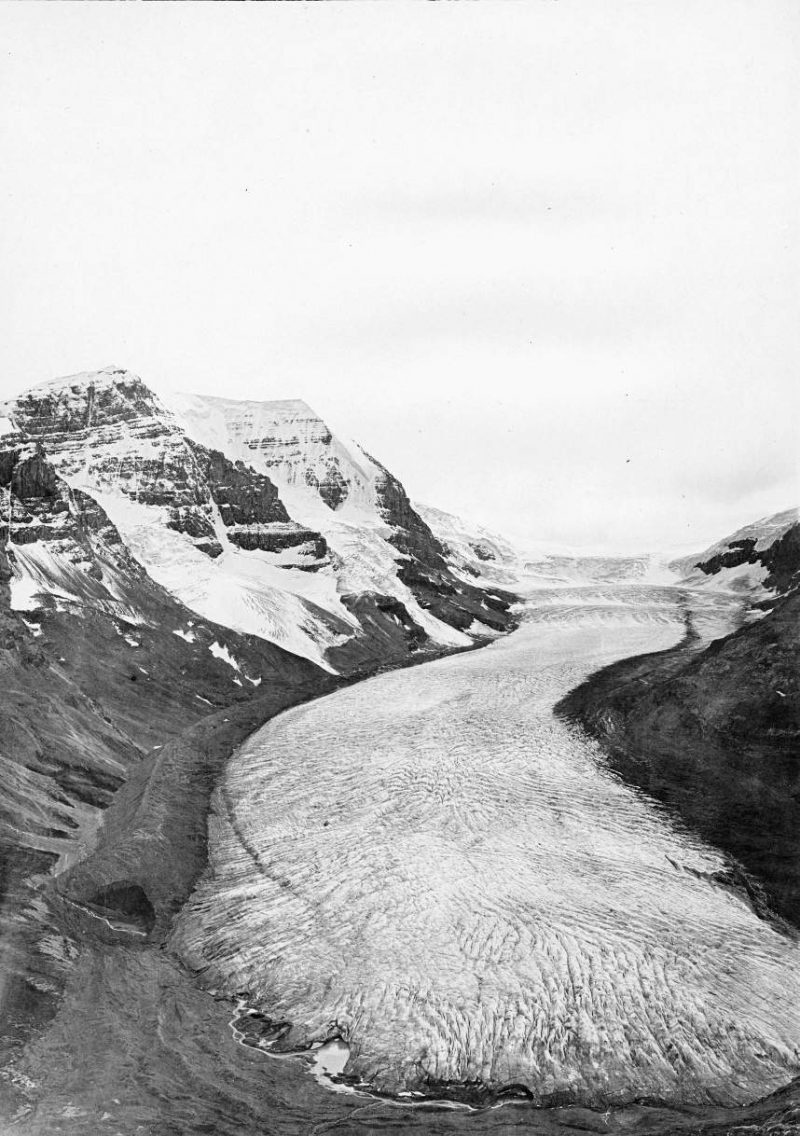 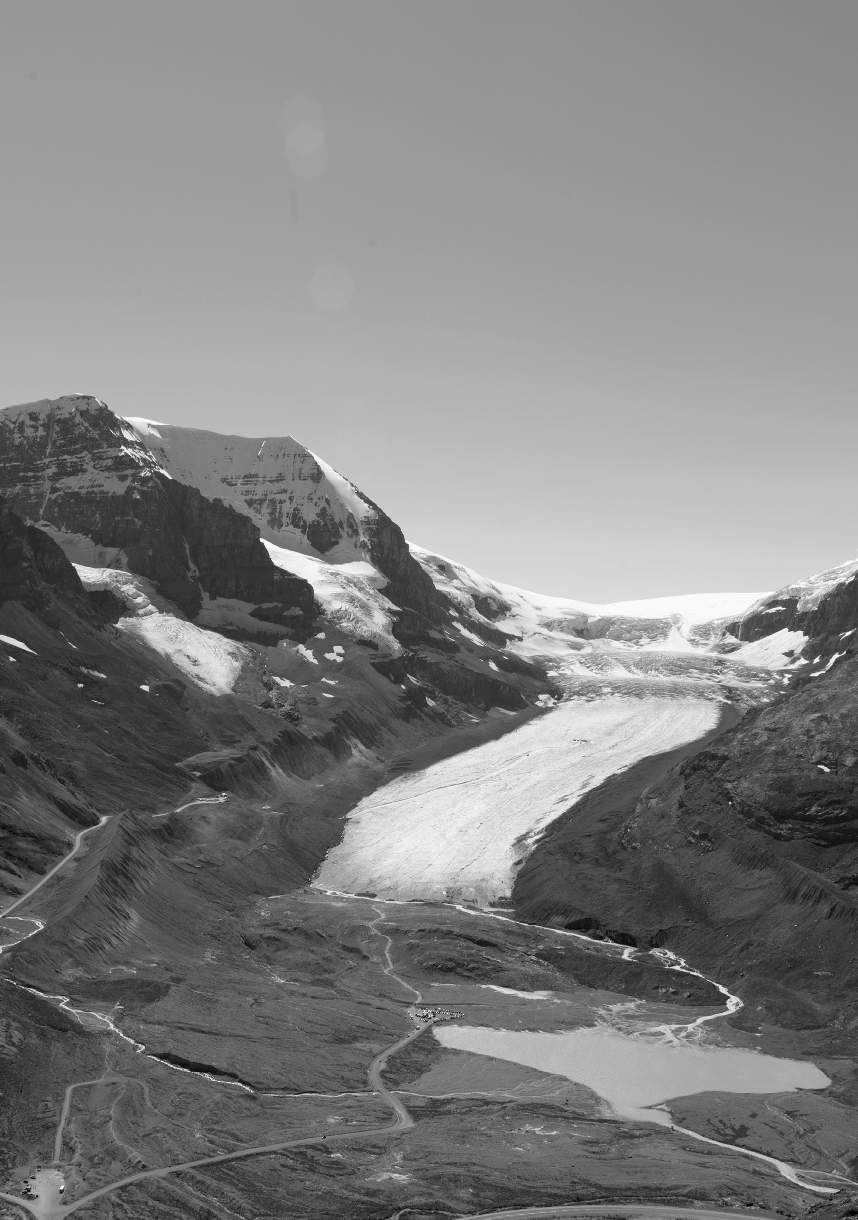 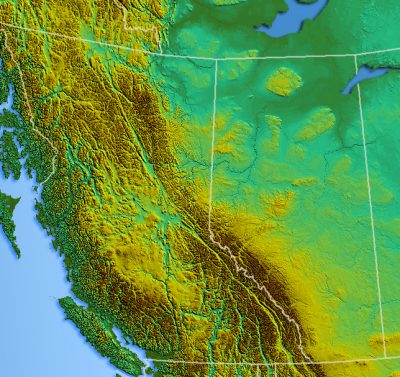 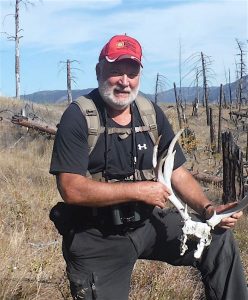 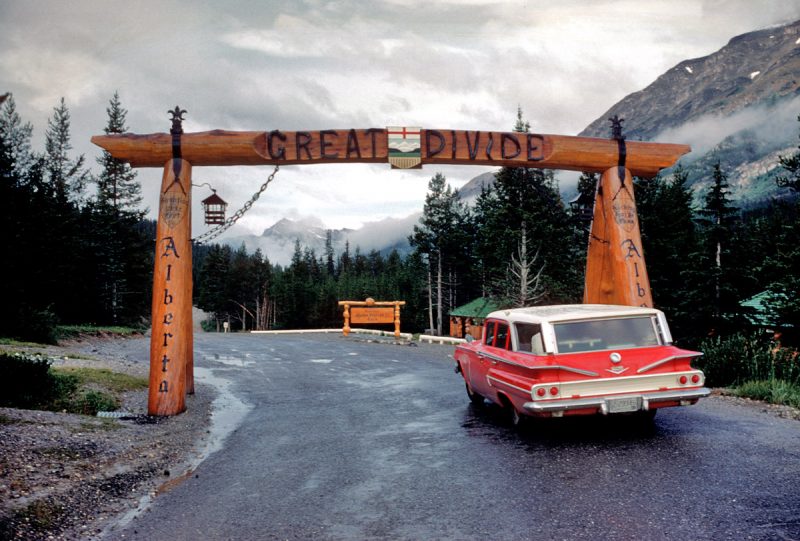