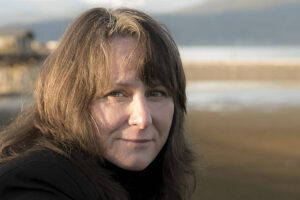 Gail Anderson-Dargatz’s The Almost Wife (Harper Avenue $24.99) is a suspenseful novel about a woman, Kira on the verge of marrying the man of her dreams, Aaron with whom she has just had a baby, Evie. But the mother of Aaron’s 13-year-old daughter, Olive keeps interfering in an unsettling way, bringing back bad memories of Kira’s problematic relationship with her own mother. To get away from it all, Kira takes Evie and Olive to her childhood summer home. But Olive’s mother follows them. Kira fights to protect her new family until she discovers a dark secret that threatens to ruin her promising new life. 9781443458429