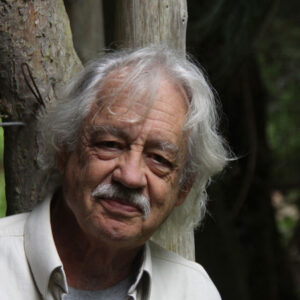 In another installment of William Deverell’s Arthur Beauchamp legal thriller series, Stung (ECW Press $32.95 hc) Beauchamp defends seven environmentalists accused of sabotaging an Ontario plant that pumps out a pesticide linked to the mass death of honeybees. The story zigzags between Toronto, where the trial takes place, and Arthur’s West Coast island home, where he finds himself arrested for fighting his own environmental cause: the threatened destruction of a popular park. The Toronto trial concludes with a hang-by-the-fingernails jury verdict. 9781770415959 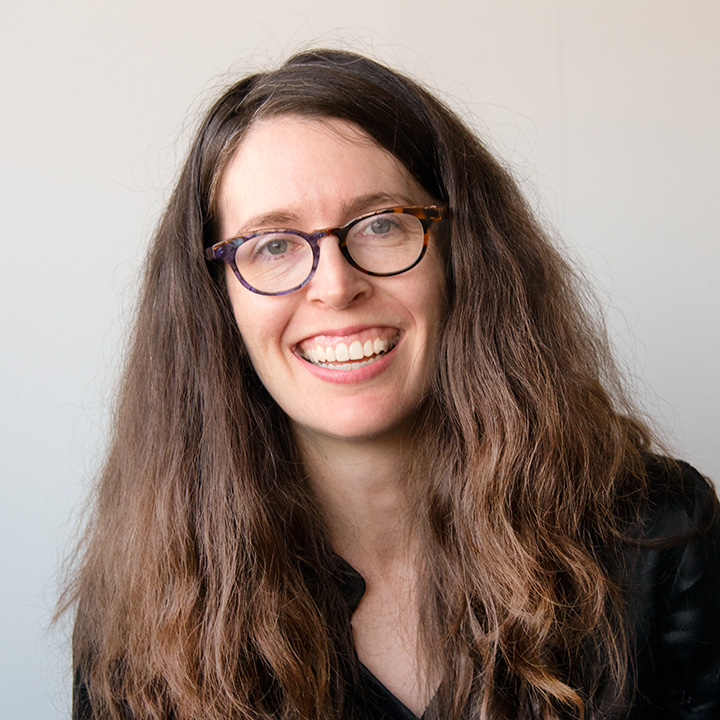