Spiritualism in the pews

Globetrotting Anglican Missionary Frederick Du Vernet (1860-1924) was the Archbishop of the Diocese of Caledonia. He died in Prince Rupert in 1924. 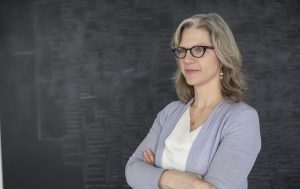 Pamela Klassen recalls a "spiritual pioneer" who came to B.C. in 1904. Photo by Johnny Guatto

The title of Pamela Klassen’s The Story of Radio Mind refers to unorthodox telepathy experiments conducted by Du Vernet. 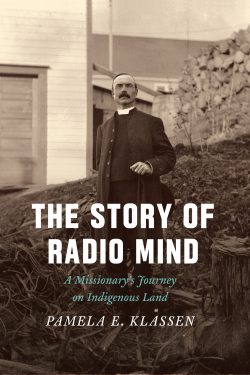 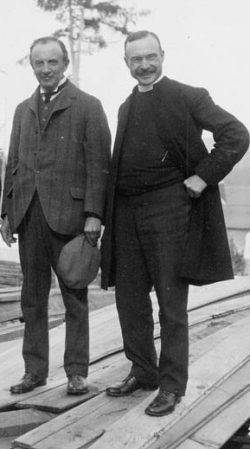 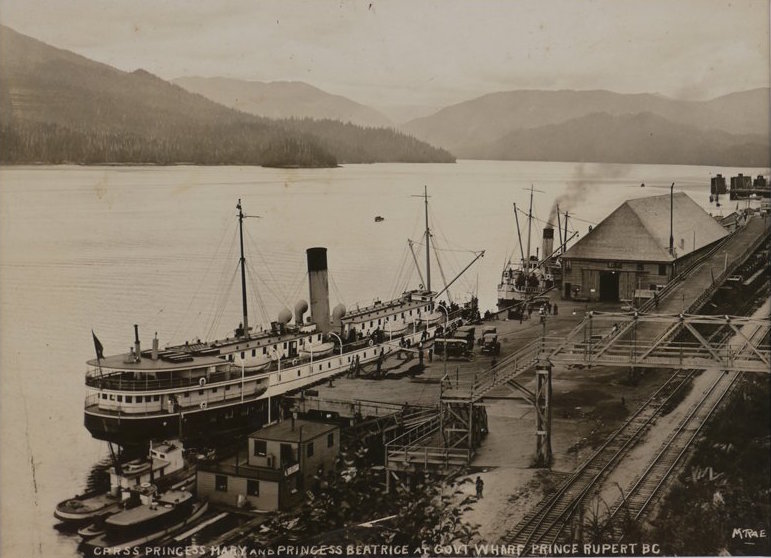 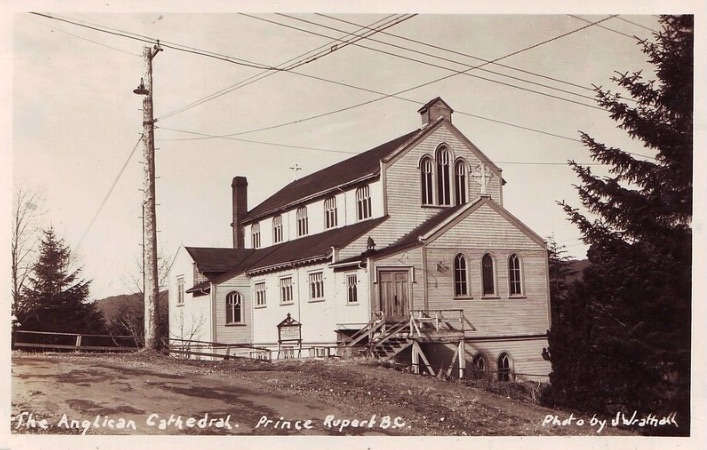 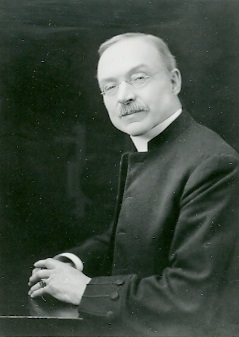 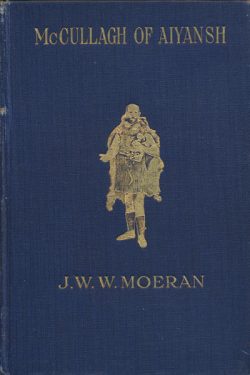 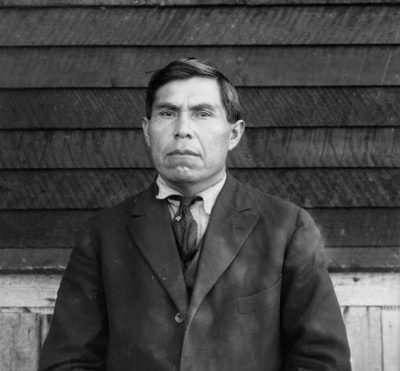 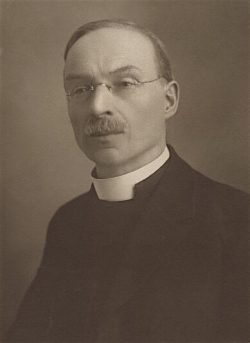 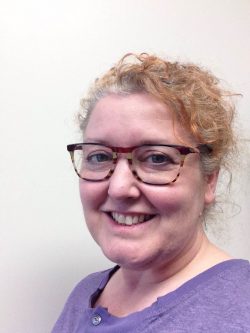 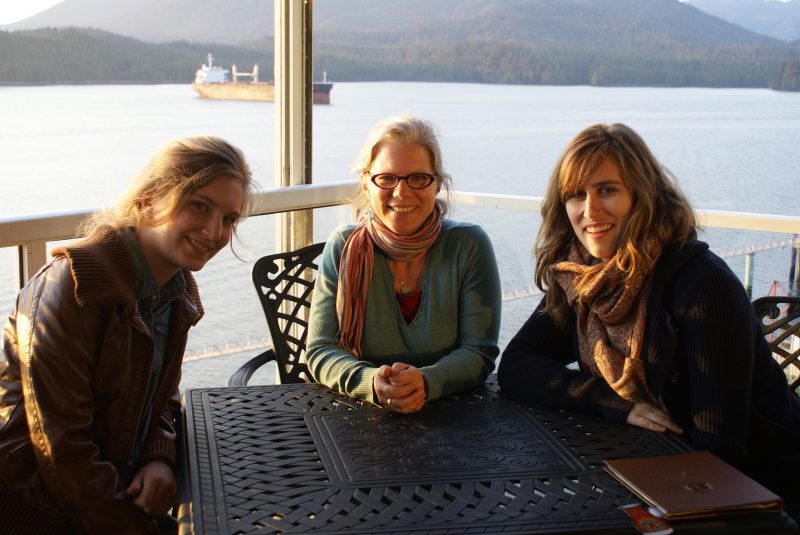 Pamela Klassen with her University of Toronto researchers Sarina Annis and Amy Fisher in Prince Rupert, 2012.