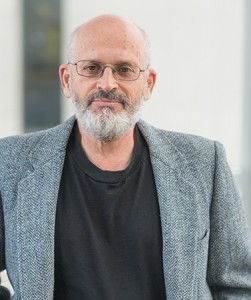 To boycott or not to boycott? That was the question asked by nations and athletes in 1936 as Nazi Germany was set to host the Winter and Summer Olympic Games. More than Just Games (UTP $27.95) by Richard Menkis and Harold Troper explores Canada’s participation in the controversial 1936 Olympics. Officials and supporters who wanted Canada to take part believed national pride trumped international politics. Many of the athletes, visit web driven by passion and dedication to their sport, wanted to compete. Those opposing Canada’s participation campaigned for a boycott through organized protests, letter-writing and debates. The voices of opposition went unheard as Canada’s Olympic representatives, at a closed-door meeting and without any discussion, decided Canadian athletes would attend. Menkis is an associate professor of History and Religious Studies at UBC. He is also co-editor of the Canadian Jewish Studies Reader. 9781442626904.