She lifts us up where we belong

With a foreword by Joni Mitchell, the new Buffy Sainte-Marie biography is adulatory for lots of good reasons. 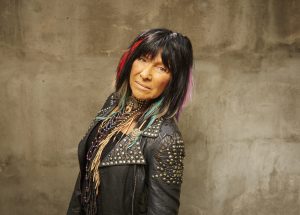 Blacklisted by two American presidents, the Universal Soldier songstress breastfed her child on Sesame Street in 1977 and won a Best Song Oscar in 1983 for Up Where We Belong. 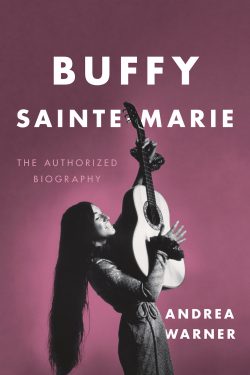 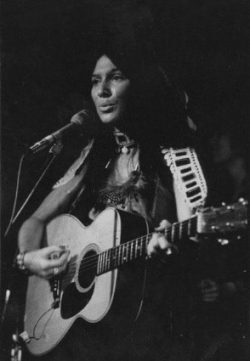 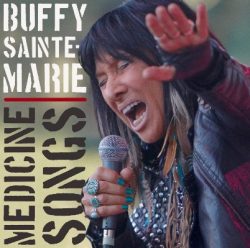 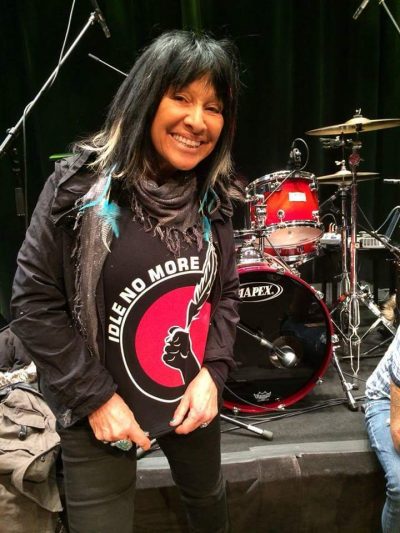 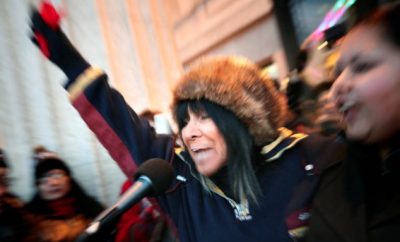 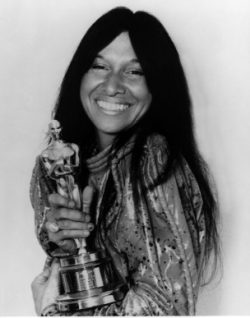 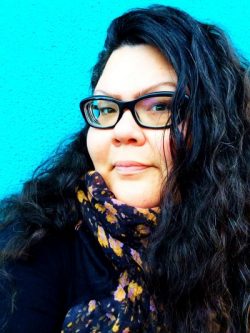 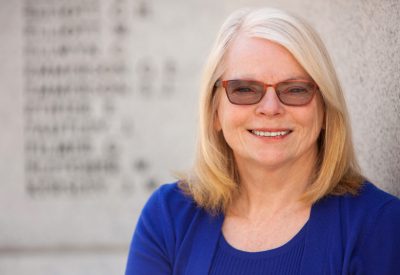 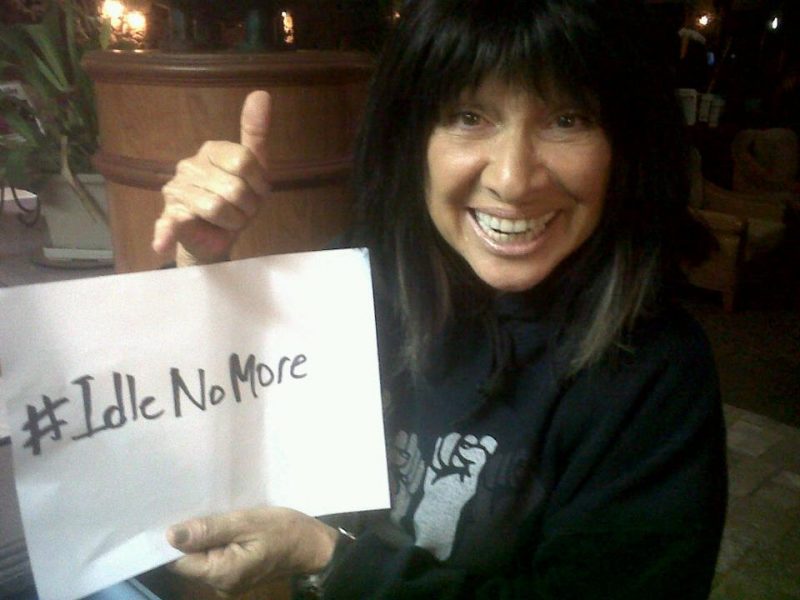