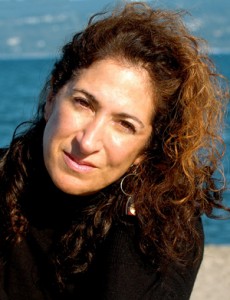 The new B.C. regional representative for the Writers Union of Canada is Carol Shaben. As the daughter of one of the survivors of a fatal commuter plane crash in northern Canada, Shaben wrote Into the Abyss: How a Deadly Plane Crash Changed the Lives of a Pilot, A Politician, a Criminal and a Cop (Random House 2012) to recount the tragedy. A former international trade consultant and CBCwriter/broadcaster, Shaben received an offer from Random House within two hours of submitting her proposal. The book has since been published in the US and internationally, and optioned for film. A national bestseller, Into the Abyss was shortlisted for the 2013 Hubert Evans Non-Fiction Prize and won the 2013 Edna Staebler Award for Creative Non-Fiction. Shaben has been nominated for three National Magazine Awards, including Best New Magazine Writer, and won two of them, a Gold Medal for Investigative Reporting and a Silver Medal for Politics and Public Interest.