Dale Portman takes the reader on an adventure through the Canadian Rockies from a park warden’s perspective. 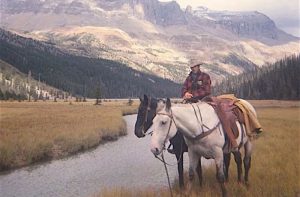 He also criticizes Parks Canada for terminating its warden service in 2008, leaving trails without maintenance and parks without environmental protection. 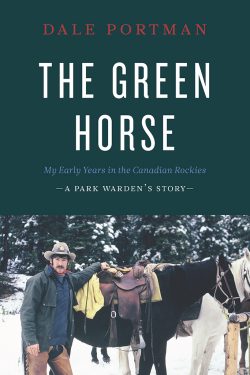 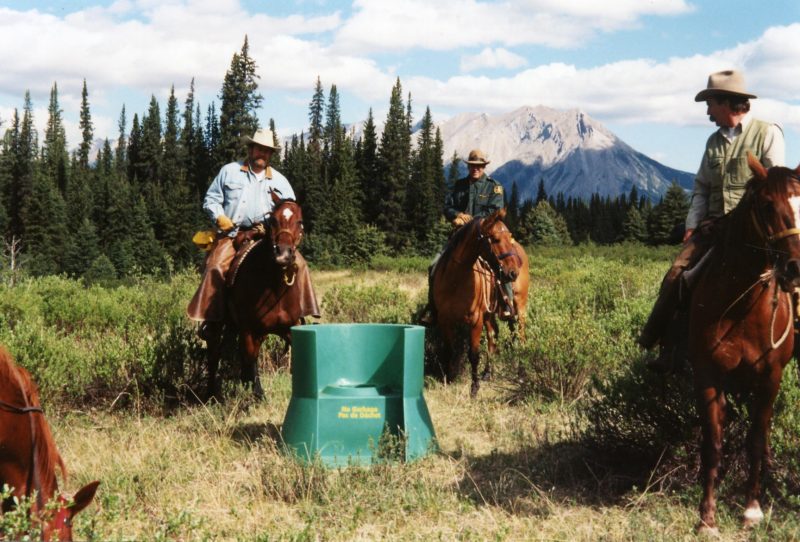 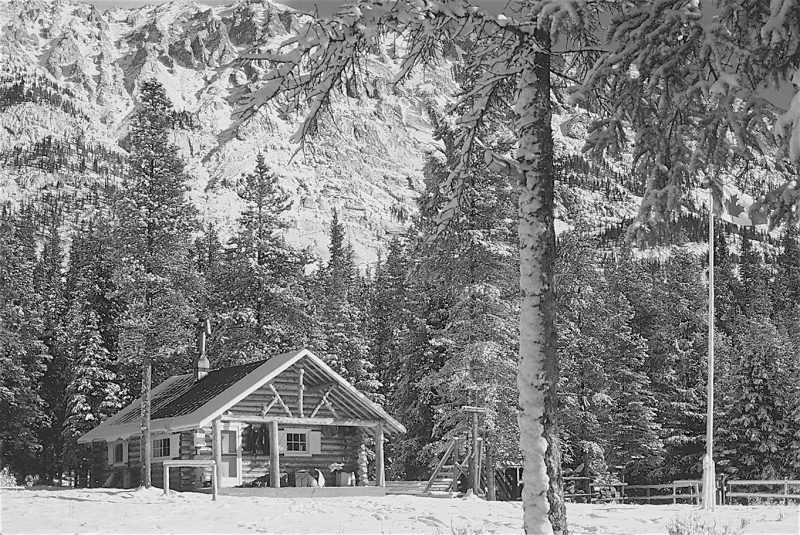 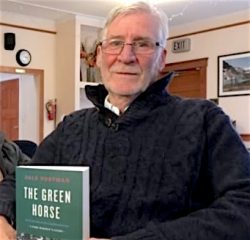 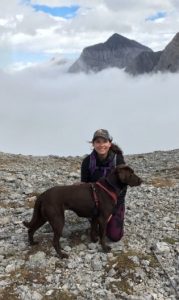 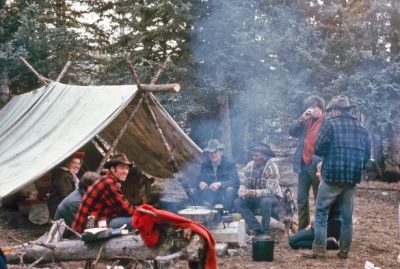