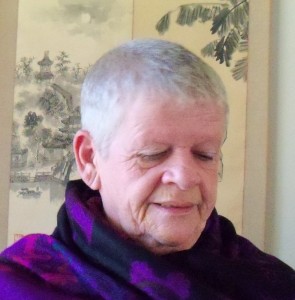 Also known as RootWoman, Kahlee Keane of Vancouver Island is a herbalist who has written on environmental issues and produced wild medicine books, having learned from ‘medicine people’ and healers from diverse cultures. A founding member of Save our Species, she has produced The Standing People series. Born in Torquay, England on November 21 1942, she came to B.C. as child on August 28, 1948. Her two coil-bound, paperback books, with many photos, are now represented by Sandhill Book Marketing of Kelowna, the province’s leading distribution company for independently produced titles. They are The Standing People: Wild Medicinal Plants of British Columbia (Kahlee Keane/Save Our Species 2015)  978-0-9940763-1-1 and The Standing People: Wild Medicinal Plants (Kahlee Keane/Save Our Species of the Prairie Provinces 2015 ISBN: 978-0-9940763-0-4. Each sells for $29.95.