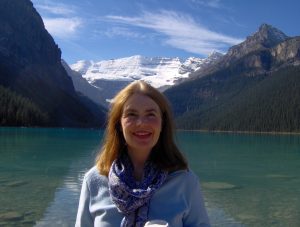 Some applause is in order. Publisher Mona Fertig on Salt Spring, despite her ongoing differences with funding agencies, has managed to complete the tenth and final volume of her series on The Unheralded Artists of B.C. – Kerry Mason’s extensively illustrated overview of the life and work of Arthur Pitts (1889-1972).

If you haven’t heard of him, well, that’s sorta the point. The visual arts hierarchy in B.C. was long akin to a closed shop controlled by a mini, self-elected hierarchy that excluded—among countless others—Fertig’s father. 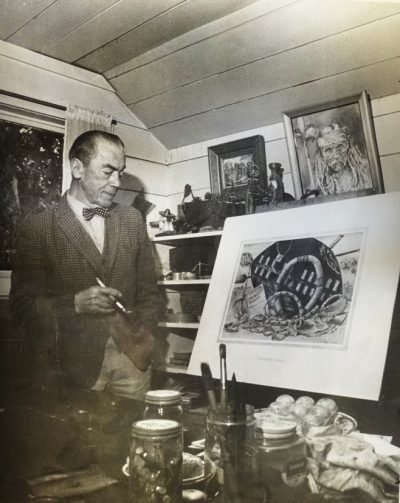 Pitts was born in London, UK and came to Canada in 1914. Severely wounded in WWI he was invalided back to Sidney B.C. where he met his wife Peggy McKenzie. Pitts attended Westminster School of Art in London in 1920 and the new Vancouver School of Decorative and Applied Arts in 1925, studying under Fred Varley, Charles Scott and J.W.G. Macdonald.

In the 1930s Pitts travelled over 4,000 miles sketching and painting, in watercolour, First Nations people and ceremonies, producing an important visual record of Coast Salish, Nuu-Chah-Nulth, Kwakwaka’wakw, Haida, Tlingit and Ktunaxa in British Columbia and Alaska.

The Life and Art of Arthur Pitts (Mother Tongue $36.95), with a foreword by Daniel Francis, will be launched at the Victoria College of Art on November 5th. [Kerry Mason photo above.]

Free to the public:

The Life and Art of Arthur Pitts