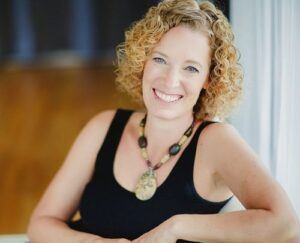 Angie Abdou wrote about her experiences as a hockey mom, frankly describing her young son’s sporting experiences on and off the ice in Fernie in her memoir Home Ice: Reflections of a Reluctant Hockey Mom (ECW, 2018). Now she explores Canada’s “other” sports in a collection of essays she has co-edited with UVic’s Jamie Dopp, Not Hockey: Critical Essays on Canada’s Other Sport Literature (AU Press $37.99), to be released in May. By veering away from what is often described as Canada’s national pastime, Canadian writers such as Timothy Taylor and Aritha Van Herk share their reflections on skateboarding, fly fishing, curling and other decidedly non-hockey sports. How does “sport” differ from physically risky recreational activities that require strength and skill? Does sport demand that someone win? At what point does a sport become an art? With the aim of prompting thought and discussions about the boundaries of sport, contributors explore how literature engages with sport as a metaphor, as a language, and as bodily expression. 9781771993777