Mystery in the keynote of Beethoven 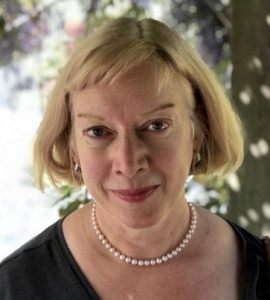 Novelist Melanie Jackson has written over 15 mysteries for young people, often using a theme like the five she titled based on thrilling forms of amusement including The Big Dip (Orca, 2009), Fast Slide (Orca, 2010), High Wire (Orca, 2012), Eye Sore (Orca, 2015) and Death Drop (Orca, 2016). Her latest has a distinctly musical flavour: The Fifth Beethoven (Crwth Press $10.95) for ages 11-13 about piano-playing Nate, who gets robbed by a thief in a Beethoven costume while admiring a building designed like a quarter note, called the Keynote. But the theft leads to a summer job for Nate performing in the Keynote’s courtyard. Nate does his job while sleuthing for the light-fingered Ludwig that swiped his wallet. 978-1-989724-05-7