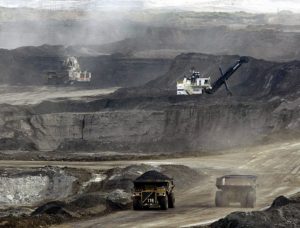 How we view the Alberta tarsands is the subject for Tar Wars. Jeff McIntosh photo. 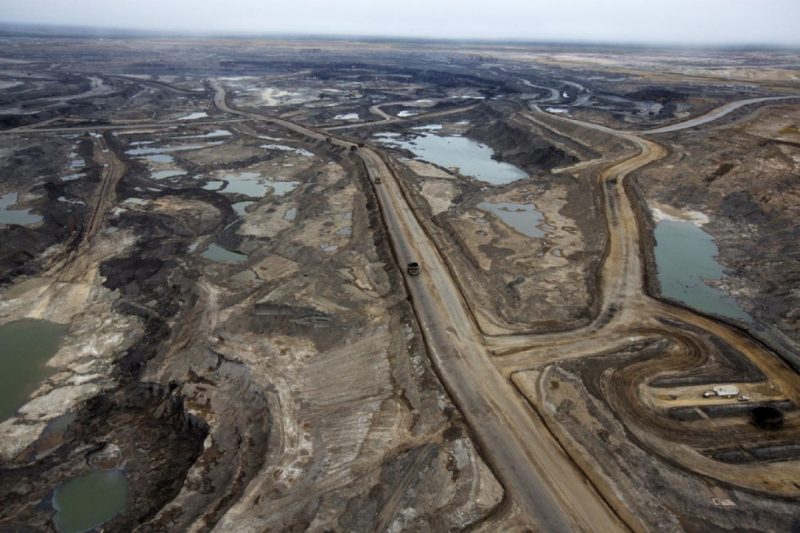 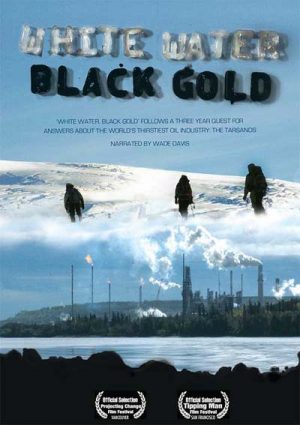 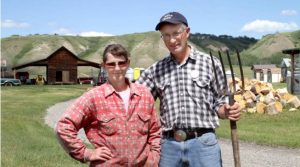 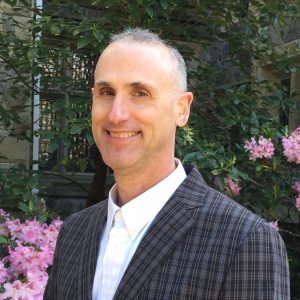 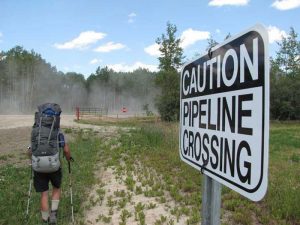 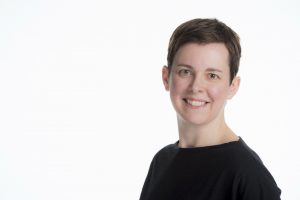