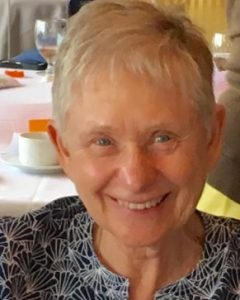 Janice Masur has written a memoir about growing up in a small European Jewish community in Kampala, Uganda under British Imperial rule in Shalom Uganda: A Jewish Community on the Equator (Island Blue $20) from 1949 – 1961. With no rabbi or Jewish infrastructure, this community of just twenty-three families formed a cohesive group that celebrated all Jewish festivals together and upheld their Jewish identity. While the Kampala Jewry made every effort to survive, it eventually failed. 978-1-9991469-0-0