Lost in Translation, in Brazil 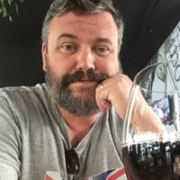 Back in 2017, I took early retirement from the Canada Border Services Agency, and moved to Brazil with my wife Diana, and our two children.

I’d written two crime thrillers in the Will Bryant Thrillers series, Southern Cross, and Back in Slowly. Since both books were set in Brazil, my wife Diana, a native of Sao Paulo, set about trying to find me a Portuguese translator for my work. The potential market in Brazil is huge, as the country’s population is almost 200 million people.

Diana entertained various bids, but by far the most cost effective was from a man named Eduardo who ran a small press specializing in religious books. Since the matter is before the courts, no last names or company details will be given.

We met Eduardo a couple of times for lunch during the negotiation process. He seemed quite amiable and professional. But, early on, three things gave me pause. 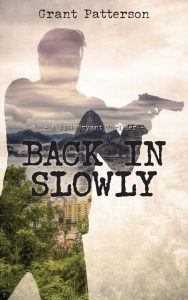 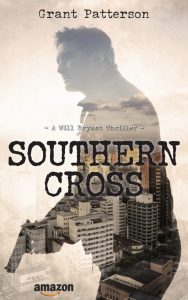 First, Eduardo did not specialize in my sort of material. How could I rely on him to translate action heavy, fast-paced fiction, when his company’s expertise lay in a very different province of literature?

Second, after our second lunch meeting, Diana showed me texts that Eduardo had sent her while I was away from the table. The texts gushed over how beautiful she was. It seemed a bit bold for me, even for Brazilians, who tend to be more forward in such matters.

Last, when it came time to hand over the proofs for us to check, a curious dispute ensued. I’d noticed that 70 or so pages from the end of my second novel were missing, and I mentioned this to Eduardo.

“Sorry, it isn’t. It’s my novel, and regardless of my limited Portuguese, I can tell that this version does not end on a beach in Rio like mine does. Where’s the rest of it?”

Finally, sensing my agitation, I’m sure, Eduardo produced the missing pages. But why the fight? Surely when an author tells you part of his book is missing, you listen to him like a doctor who listens to a patient who says, “I’ve just lost my right arm.”

We returned to Canada in July 2018. On a road trip from Toronto to Halifax, Diana passed the time by reviewing the galleys. One day in New Brunswick, I heard her start to curse. “Filha de puta! What’s this? No, he can’t do this!”

She showed me where my text had clearly been tampered with. In my novels, events occur against the backdrop of contemporary politics, and characters, usually policemen with conservative worldviews, offer political opinions.

It seemed my translator had decided my characters, could, contrary to Capote’s advice, get the writer blamed for what they’d said. In not just one, but several passages, as it turned out, comments that appeared to be critical of the left-wing Worker’s Party (PT), or its leaders, Lula and Dilma, had been altered to be favourable to the Party and its leaders. In addition, several gratuitous shots at the United States had been added.

I hadn’t set out to write a political book. In fact, even though I’m a political conservative myself, the villains of my first two books are both right-wingers. But I was infuriated at this clumsy political meddling in my work. Diana called Eduardo at her first opportunity.

“He’s blaming the translator. He says he won’t give your money back; he can just fix it.”

Eventually, my wife found a lawyer who would take on the case. If I had to guess at her politics, I’d say she was left-wing. As I would of Mauricio Meirelles, the reporter for Folha de Sao Paulo who dug into the story in this Saturday’s edition of the paper.

But here, in my opinion, it’s not politics that matter; it’s respect for free speech, and the right of the author to create from his own mind and heart, without political tampering. Meirelles’ story was the number one in the Saturday edition, and the story is arousing controversy in politically overheated Brazil.

The case remains before the courts, and no newspaper story will decide it. Still, regardless of the outcome, one undeniable benefit for me as an author is the free publicity. This cannot be duplicated, certainly not on the budget of a struggling, independent author.

Should any of the authors reading this article find themselves looking for a foreign translator or publisher on their own, here are some things I’ve learned:

I hope you’ve enjoyed learning from my mistakes. I’ll let you know how it turns out!

Grant Patterson is the author of nine self-published novels, including the Will Bryant Thrillers. See www.grantpattersonbooks.com. 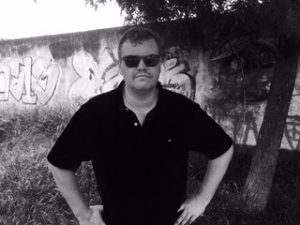 In Grant Patterson’s first two books about a semi-reluctant, private eye in Brazil, we follow Will Bryant, formerly a Canadian cop, who is now in exile after a shooting incident in which he tried to save his fellow cop. He’s married, with kids, teaching ESL, trying to lead a respectable life. Sort of. Crime and bad guys have a way of crossing his path.

Back in Slowly (2017) is set in Rio and Southern Cross (2016) is set in Sao Paolo. These stories are not for the squeamish–but then neither is Brazil. Part of their appeal as fiction is that they do NOT bow to political correctness. The stories involve nasty characters but there’s a constant, underlying degree of humour. It’s a great idea for a series. A professional editor might have made these adventures more saleable; but at the same time, it’s Patterson’s rough edges as a stylist that make these thrillers feel original.

Born in Vancouver, Grant Patterson attended Simon Fraser University and graduated in 1995 with a BA in Criminology. He is the son of a Royal Canadian Mounted Police Officer, and a teacher. He began a law enforcement career in 2000 with the Canada Border Services Agency, working mostly on the Canada-US border at Blaine. He took early retirement in 2017 and moved to Brazil with his Brazilian wife and children.

Following his first two aforementioned titles, he started to publish books on www.wattpad.com, including his novella Launch On Warning, and his WWII novel, When Yer Number’s Up. Other works include Good Time Charlie, a crime thriller set in 1981 Vancouver during the Olson child murders; The Wolf of Penha: A Will Bryant Thriller, the third in the Will Bryant series, and; The Bad News, a dark comedy set in contemporary Vancouver.

Portuguese translations of the first two books in the Will Bryant series have been attempted – as outlined above. 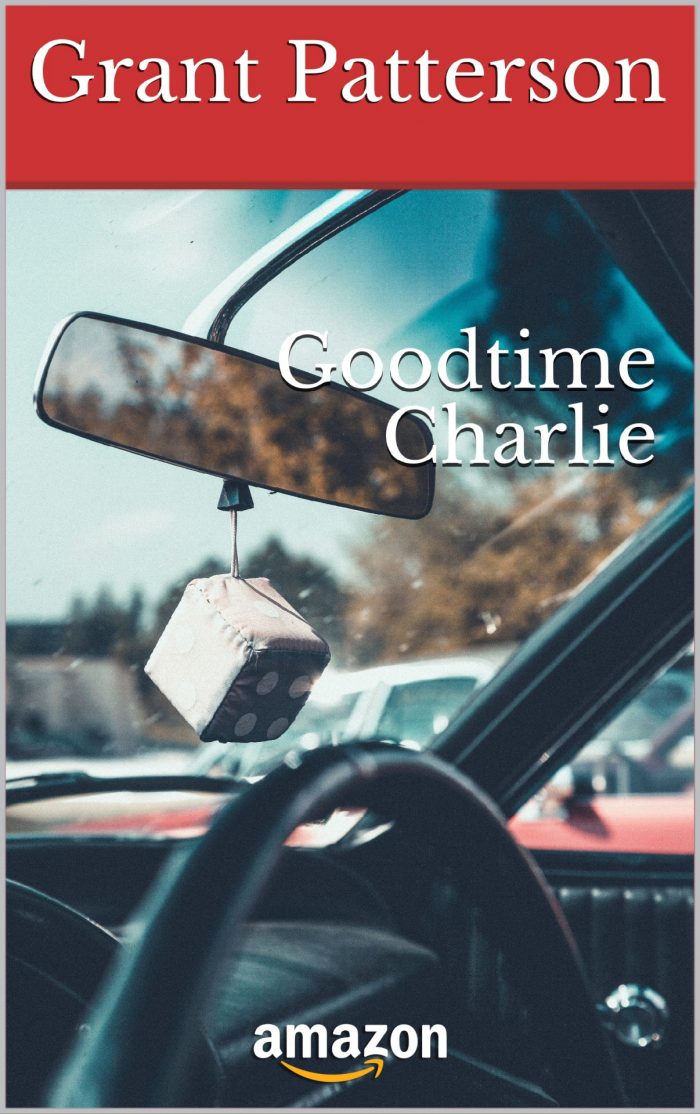