From tar paper to wars & books 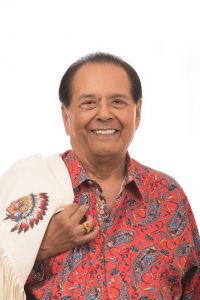 Grand Chief Ron Derrickson describes his memoir due in October, Fight or Submit: Standing Tall in Two World (ECW 2020), as being “not a litany of complaints but a list of battles.” We learn that as Chief of the Westbank First Nation near Kelowna, he increased his community’s revenues by 3500% and led his people into “a war in the forest over logging rights.” The reader is also informed that he was also the target of a full Royal Commission due to his politics as well as an assassination attempt by a hitman hired by local whites. 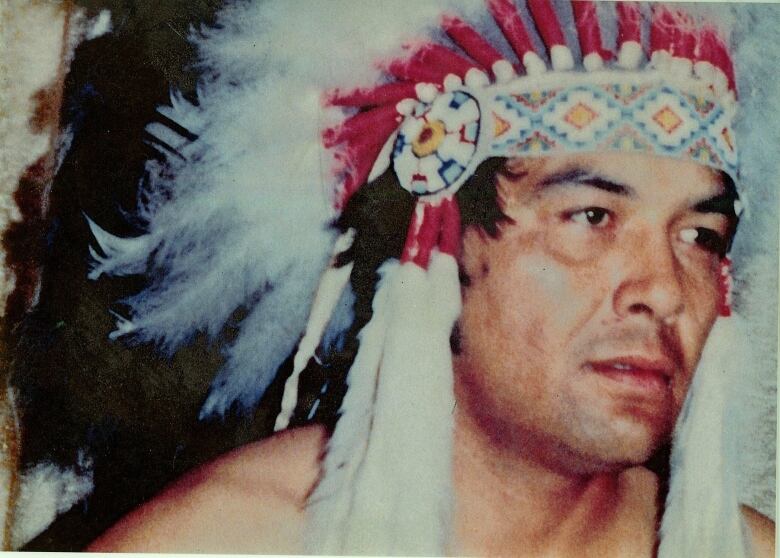 Born and raised in a tarpaper shack before he becoming a successful businessman, Grand Chief Ronald Derrickson served as Chief of the Westbank First Nation from 1976 to 1986 and from 1998 to 2000. He was made a Grand Chief by the Union of BC Indian Chiefs in 2012. He and Arthur Manuel first co-authored Unsettling Canada: A National Wake Up Call, in 2015. In The Reconciliation Manifesto (Lorimer 2017 $22.95), Manuel and Derrickson “challenged nearly everything that non-Indigenous Canadians believe about their relationship with Indigenous Peoples and the steps that are needed to place this relationship on a healthy and honourable footing.” With a preface by Naomi Klein, The Reconciliation Manifesto won the Hubert Evans Non-Fiction Prize, B.C.’s foremost award for non-fiction. 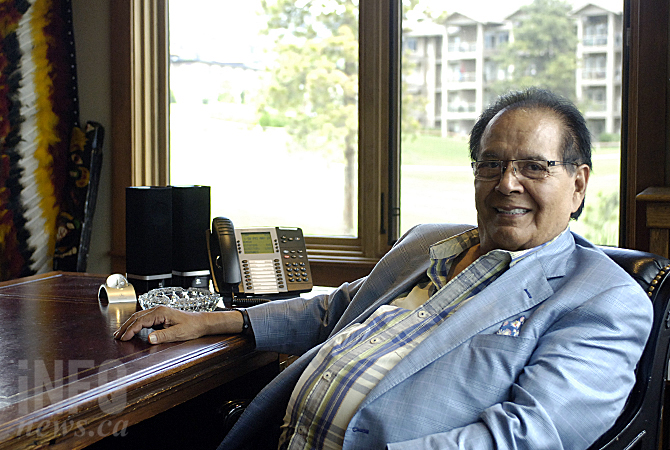