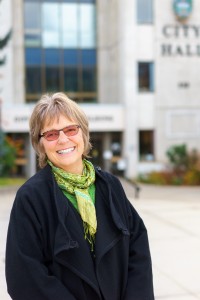 Forthcoming in May, Donna Macdonald’s Surviving City Hall (Nightood $22.95) is a memoir with stories and reflections that explore both the mechanics of local government and the humanity of that work.