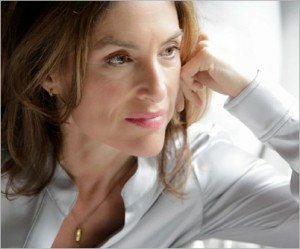 The name is not memorable. Barbara Williams. But this B.C.-born actor, look raised in logging camps, has had a long and respected career in Hollywood, as will be outlined in her disturbing, forthcoming memoir, The Hope in Leaving (Penguin Random House 2016). It all began with her five years as an actor for Tamahnous Theatre. After headlining in Vancouver theatre productions, she moved to Toronto, then to Los Angeles and married counter-culture spokesman Tom Hayden of Chicago 8 fame. She has starred in TV series and films directed by Richard Pryor and John Sayles, and frequently appears in Canadian films. Through this painful, riveting journey,” says her pal Jane Fonda, “the bright, curious child manages to grow into a resilient, hopeful artist.” There also an endorsement from Helen Hunt. $24.95 9781609806729