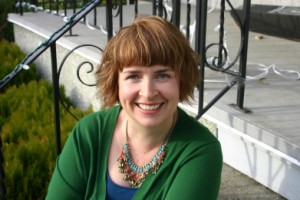 As a follow-up to her much-discussed teen ‘verse novels,’ Audacious and Capricious, Gabrielle Prendergast has fashioned an Orca Limelights novel for ages 11-14, Frail Days (Orca $9.95), about two girls who compete for status and power within a rock ‘n’ roll band in which the two other musicians are boys. It’s written from the perspective of a Chinese Canadian girl drummer, Stella Wing, who asks talented Tamara Donnelly to be their singer after Tamara sings the national anthem at a baseball game. Stella, who likes rock ‘n’ roll, believes it’s in the best interest of the band to mold Tamara into a rock goddess, but rap has become more cool and Tamara is not about to be pushed around as a sex symbol. 9871459804647