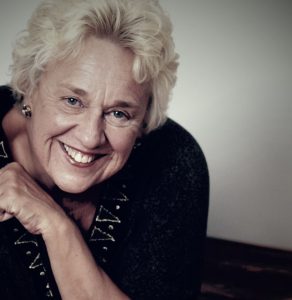 Screenwriter and film director Anne Wheeler has written Taken by the Muse: On the Path to Becoming a Filmmaker (NeWest $20.95) due out in October. Beginning in the seventies, Wheeler describes trying to gain acceptance when the industry was male-dominated, and finding passion and a sense of purpose telling stories of ordinary people living extraordinary lives. By the nineties, Wheeler had moved to Salt Spring and was known for making Canadian classics that won national and international awards. Her film work has garnered seven honorary doctorates and an Order of Canada. She now lives in White Rock and continues to write and direct and mentor film-makers in the art of story-telling. 978-1-77439-001-65