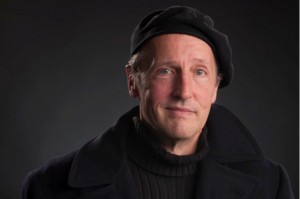 In 2013, University of Georgia Press reissued Alfred DePew’s collection of short stories, The Melancholy of Desire (UGP $18.95 U.S.) on the 20th anniversary of its accordance of the Flannery O’Connor Award for Short Fiction. In DePew’s follow-up collection, A Wedding Song for Poorer People (St. Louis, Missouri: MM Books $18.95), the title story concerns a theatre company struggling to come to terms with corruption His “Blind” features a cello maker who discovers he is jealous of his wife’s close friendship with her gay male hair stylist. In “We’ll Meet Again,” the conflict between a sister and brother comes to a head at their father’s funeral. “La Casita” concerns a middle-aged painter who fears the loss of his patron who has a new boyfriend. Mixed Messages Press is a imprint of The Left Bank Books Foundation in association with Left Bank Books, a venerable independent bookstore in St. Louis. 978-0-9907680-0-5